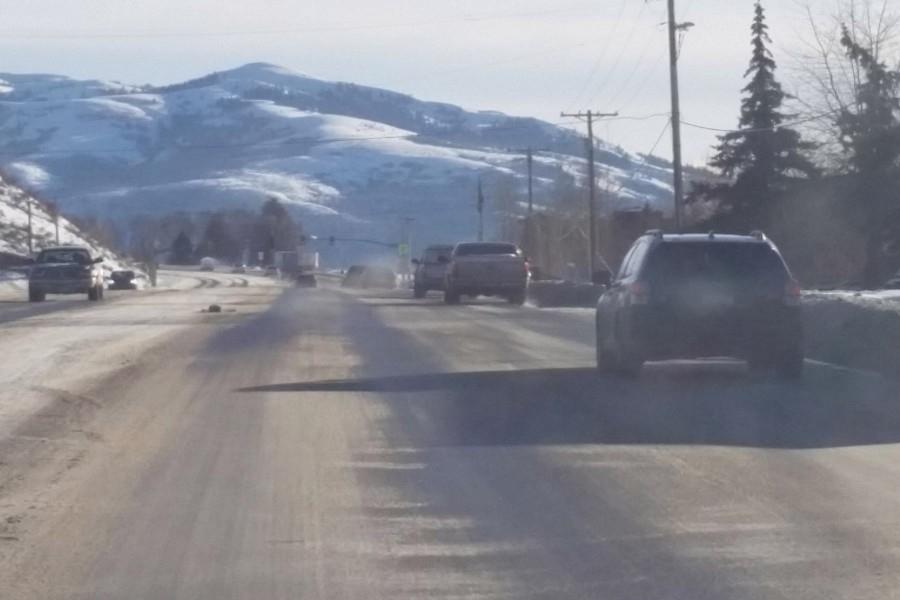 The county has agreed to pay for part of the pathway and the underpass.

Teton County commissioners signed off last week on a $1.22 million commitment to the Wyoming Department of Transportation, a partnership that would have paid to put in an underpass at the South Park boat ramp and build a pathway from Swinging Bridge to Game Creek. That would have saved the county about $750,000 from its last estimate for the two projects.

However, WYDOT's Transportation Commission voted against the proposal, citing concerns that the bid came in too far below the next in line, Teton County Public Works Director Sean O'Malley wrote in an email to commissioners Thursday.

Wadsworth Brothers Construction proposed $32.5 million for the project, which includes the pathway and underpass, but the bulk of the work focuses on widening the highway to five lanes from South Park Loop Road to Swinging Bridge. The county has agreed to pay for part of the pathway and the underpass.

The next bid came in $2.6 million higher.

“That kind of spread makes most agencies nervous and causes them to question the completeness of their plans and the validity of the lowest bid,” O'Malley wrote in an email to commissioners.

The state also had worries about the difference in cost between the WYDOT engineers' estimate of $28 million for the job and the low bid of $32.5 million. Several major contractors also didn't submit proposals “because of the challenging environmental restrictions and the aggressive completion date,” O'Malley said.

The state plans to eventually widen the highway to five lanes from Hoback Junction to South Park Loop Road. A pathway will run the same length.

The county has signed a cooperative agreement with the state, though reallocated specific purpose excise tax funds could help fund the county's commitment. Over the past several weeks of SPET discussions, commissioners and Jackson town councilors have considered moving the overrun from the South Park Loop pathway project — approximately $1.5 million — to this project. Voters would have to approve the reallocation in the May election.

The state is re-evaluating the widening project and will review bids in April.

“By doing so, they will hopefully receive more and lower bids,” O'Malley wrote. “The delay does not hurt the county significantly — especially if the prices are as good or better — but a delay to the installation of the Hog Island sewer main will clearly impact the school district.”