How Can We Keep Workers Alive in Construction Zones?

CEG Blogger Giles Lambertson examines the rise of fatal accidents in highway construction zones and what's not being discussed. 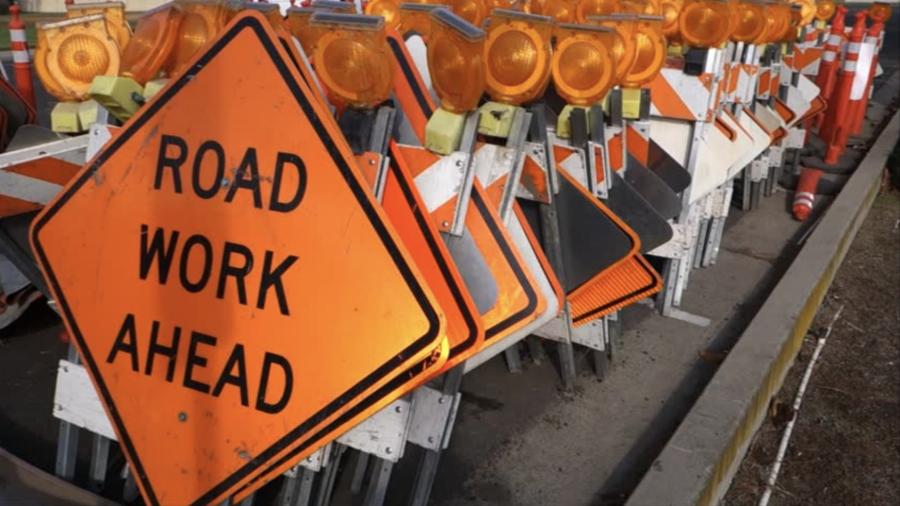 Some problems seem more solvable than others—fatal accidents in highway construction zones, for example. Eliminating most of them is not rocket science. Yet every year, a hundred or more people don't make it alive out of a construction zone.

The number one cause of these accidentsthat involve passing motorists is speeding, with most of these accidents occurring in zones where the speed limit is 55 mph or higher. This is not shocking, I'm sure, and neither is the solution: Slow down. Yet every day, workers watch as cars drive past too fast—the speed aggravated by cell phone distraction and failure to heed various directional signs such as “Lane Change Ahead.”

Heavy fines for speeders don't seem to faze these people. Maybe jail time is the answer. Throwing someone in the clinker might seem disproportionate until you think back on seeing one of your co-workers thrown into the air by an out-of-control motorist. Yeh, maybe jail time.

Florida is trying another tack:The DOT has a pilot program in which driverless trucks with crash protection on the rear shield slow-moving crews painting traffic lines or doing similar highway work below posted speed limits. The trucks follow a car transmitting GPS guidance data. In other words, the expense of an extra vehicle—the guide car—is being added to projects just because people are inattentive to their driving.

But finger-pointing at motorists only addresses part of the problem. According to the same Federal Highway Administration report cited above, almost half of fatalities in construction zones occur when a truck runs over or backs over a worker. Most of these are construction trucks. We are killing ourselves! On construction sites, back-up alarms can begin to be ignored because they sound so frequently, but doing so has tragic consequences.

With highway construction expected to increase in the next few years, new efforts to protect highway workers are absolutely necessary. New emphasis by contractors. New crackdowns on speeding motorists in work zones. New technological applications to keep workers out of harm's way. All of these and other initiatives are part of the solution.