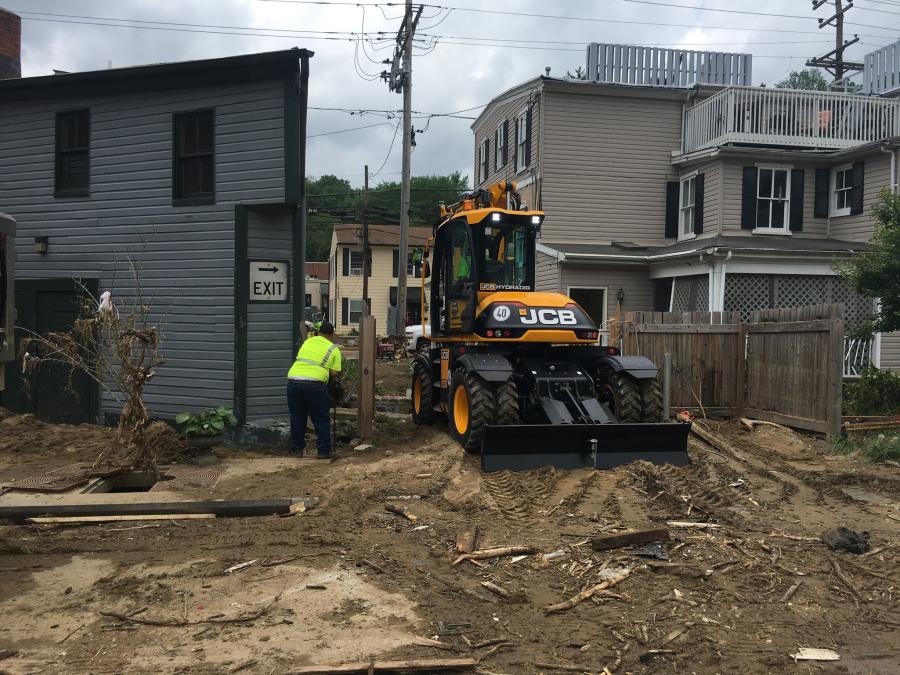 Valley Supply & Equipment (VSE) has been a JCB dealer for more than 15 years, with locations in Baltimore and Hagerstown, Md., and a third in Manassas Park, Va. Adam Hatmaker, territory sales representative of VSE, has been with the company for five years now, covering the Baltimore City, Anne Arundel County, Prince Georges County and Howard County areas.

In late May 2018, the historic mill town of Old Ellicott City, Md., experienced its second devastating 1,000-year flood in just two years. More than eight inches of rain fell in just a few hours, creating massive amounts of run-off that uprooted trees and swept other debris into the town's storm sewer. As the sewer became more clogged, water was not able to flow through it and empty into the Potomac River.

The resulting floodwaters transformed the town's bucolic Main Street into whitewater rapids that destroyed nearly everything caught in their path. Roads were washed away and travel was extremely hazardous.

Old Ellicott City is in Hatmaker's sales territory, and he and the rest of the team at VSE wanted to do their part to help after this devastating natural disaster. Hatmaker suggested donating the use of a JCB Hydradig, a 110W compact wheeled excavator, to assist with clean-up efforts.

The Hydradig features an all-wheel drive, four-wheel-steer chassis based on JCB's Loadall telescopic handler concept. It provides operators with total, all-round visibility and the ability to see all four wheels and ground level beyond a three-foot perimeter, making it ideal for use in tight, crowded worksites, according to the company. 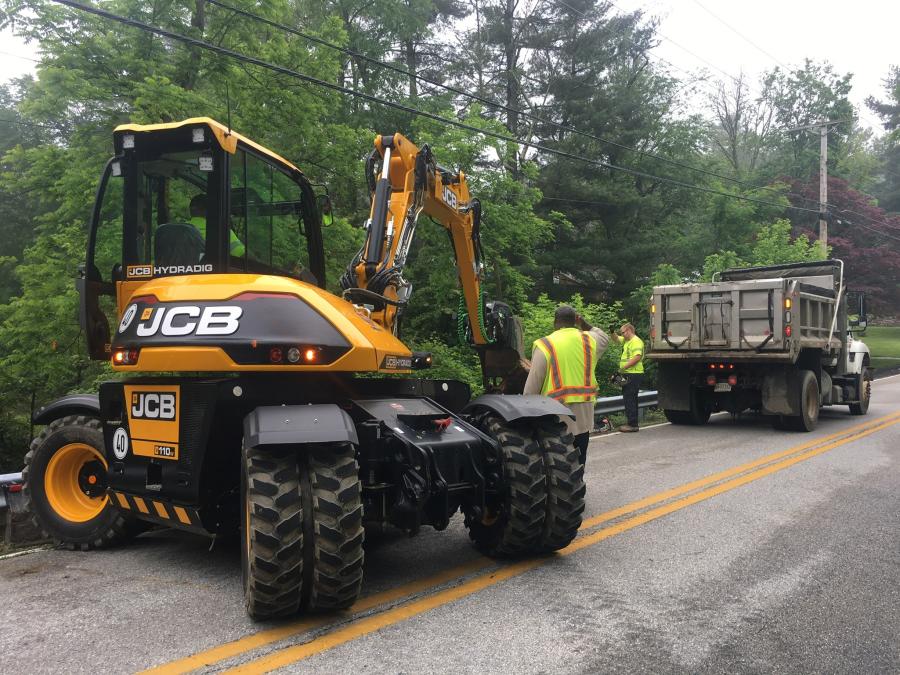 Hatmaker knew that the Hydradig's unique design would make it possible to dispatch the machine to the surrounding areas with relative ease.

The Howard County Department of Public Works immediately took possession of the Hydradig and began using it to remove fallen trees and other rubble from area roadways. Operators quickly learned how to use the Hydradig's many features, noting its excellent mobility and ease-of-use. 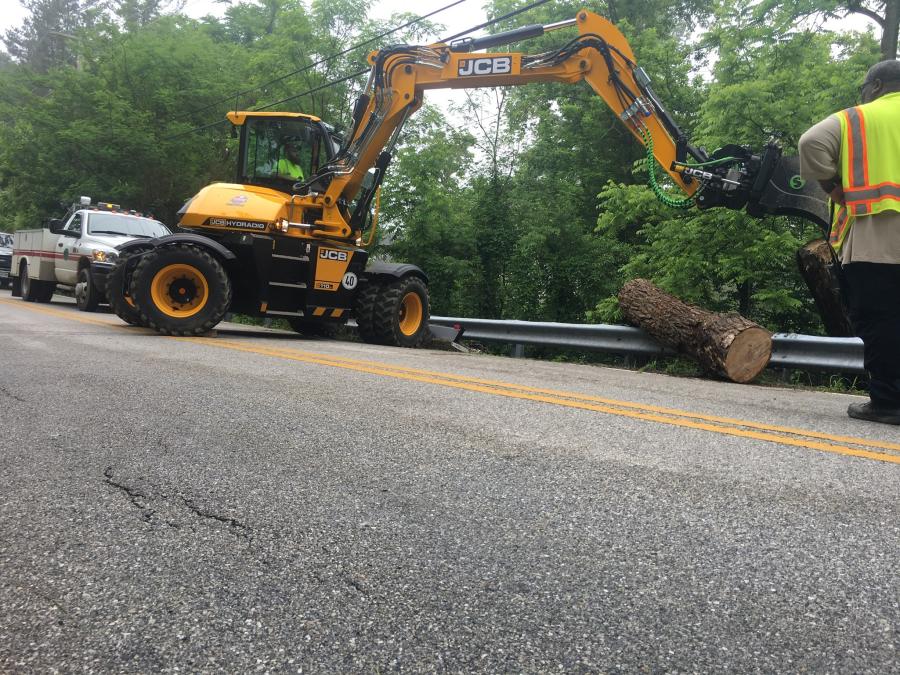 While the JCB Hydradig may have made its mark in Howard County, it's also garnered attention at an even higher level. Hatmaker and VSE recently received an order from the Maryland State Highway Administration for four new Hydradigs. The machine's impressive stability, versatility, maneuverability and visibility continue to win people over as it enters its second year of availability in North America.