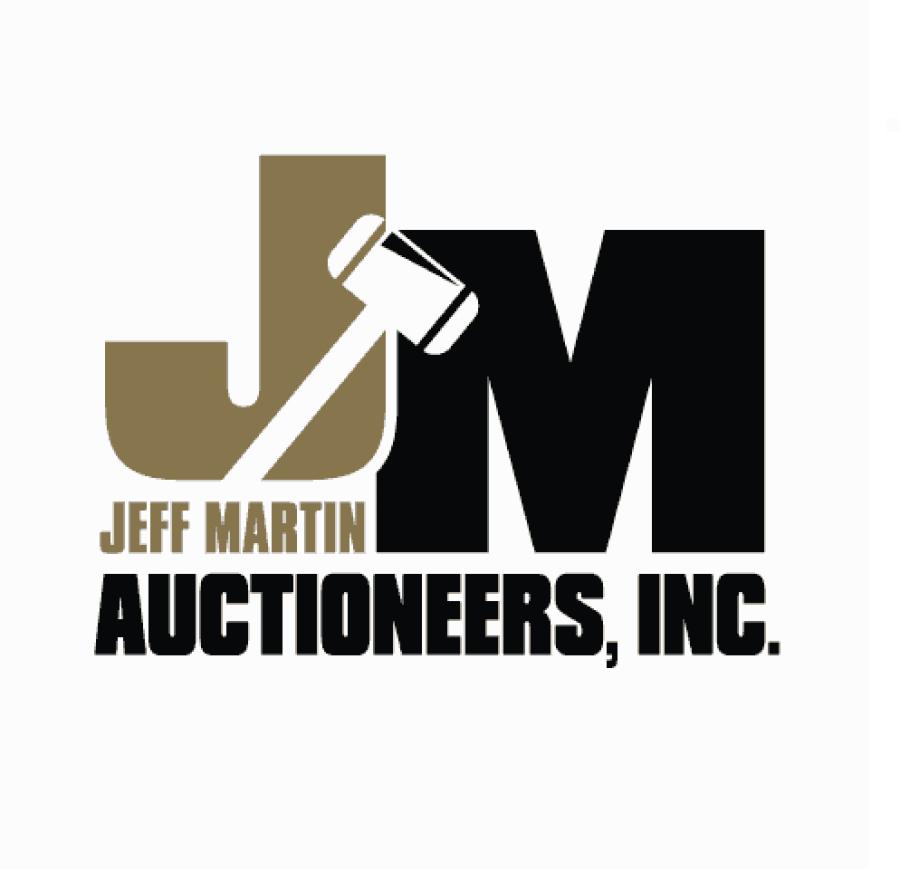 A familiar name will be arriving on a new stage as Jeff Martin Auctioneers will be entering the Florida Auctions arena in 2018.

“With the recent consolidation in the industry, I felt like there was a vacancy created along with the merger of two historical Florida auction participants, and I saw a great opportunity to be involved in the Florida Auctions,” said Jeff Martin, president and founder of Jeff Martin Auctioneers. “It has always been a dream of mine to grow into the late winter Florida auction market and I am thrilled that we have been able to secure the Brown Ranch Auction Site, which has hosted auctions for the past 20 years.”

The site on which Jeff Martin Auctioneers will conduct its Florida Auction sale is 40 acres. Current dates for the auction are Feb. 15 through 17, but Martin said his company may add a date with future expansion.

“We may make the decision in early December to increase it to four days by adding February 14,” Martin said, based on his initial equipment offering estimate. “We should have a better guess the closer we get, but I wouldn't be afraid to estimate 4,000 items.”

The Florida Auctions may be several months away, but intense planning for Jeff Martin Auctioneers' inaugural participation is well under way.

“The planning is ongoing every day,” Martin said. “We'll be securing office space, securing temporary help, securing housing for the help, laying out all of the finite details and getting a motor vehicle dealer license.”

The company also is busy securing trucks and equipment items from its long-term customers throughout the world, predominantly in the United States, including contractors, dealers and finance companies.

Founded in 2009, Jeff Martin Auctioneers has experienced significant growth. They are principally housed on a spacious 20-acre auction site in Brooklyn, Miss., that includes a 12,000-sq.-ft. temperature-controlled facility, as well as a full-service detail facility. The site in Brooklyn is in south Mississippi — 100 mi. from Gulfport, 100 mi. from New Orleans, and 100 miles from Mobile, Ala.

The company employs 34, but Martin expects that number to balloon to 75 with temporary help leading up to and during the Florida Auctions.

The philosophy upon which Jeff Martin Auctioneers is built and a significant contributor to its success is good, old-fashioned values.

“We treat everyone with respect,” Martin said. “We treat everybody as a guest and appreciate the business they do with us. First and foremost, we do what's right by everyone. We are the same today or tomorrow. We are not pretentious; we are not false; we are just people. A lot of what we do is on a handshake, and we consistently strive to give our guests the best value-added service in the auction industry. Whether it's one piece or an entire fleet, we understand we are the new kids on the block, but we are proud to be part of it.”

“It feels great,” he said. “We are excited. I wanted to be in Florida for several years, and this was a golden opportunity to do that.”