Kenneth Jack Lahner of Itasca, Ill., Passes Away at Age 84 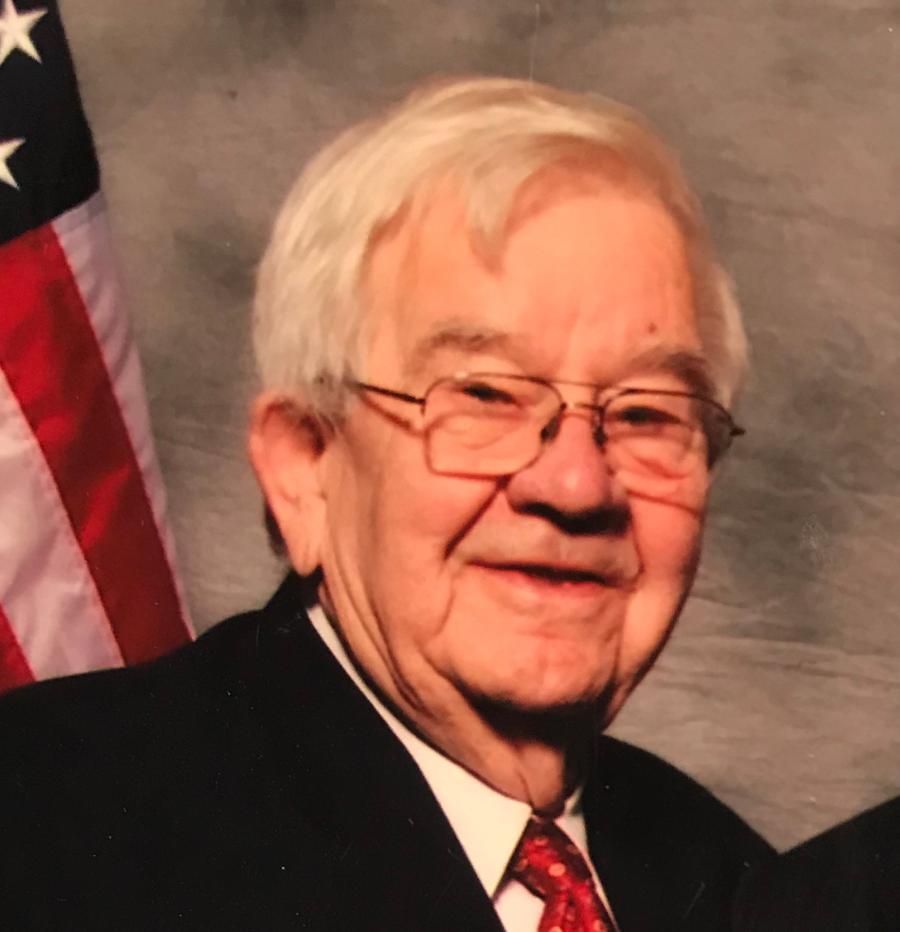 Kenneth Jack Lahner of Itasca, Ill., devoted family man, community leader, successful business man and proud Republican passed away Nov. 11. Earlier in the evening, he attended a family dinner with his wife, all of his children, in-laws and grandchildren. Upon returning home from dinner he passed away. The family will forever treasure this last get together filled with laughter and love.

Mr. Lahner was born in Chicago, Ill., on Jan. 12, 1933, to Herman and Mary (Rohrer) Lahner. He served as a Sergeant in the Air Force during the Korean War. After leaving the Air Force, Mr. Lahner began his service to the community of Itasca. He served 10 years on the board of the Itasca Park District, with a term as president and was instrumental in starting the Itasca Nature Center and the Itasca Pool. He also was a leader in community philanthropy starting the Jaycees in Itasca as well as being a longtime member of the Lions Club, Indian Princess and Indian Guide Clubs.

Politics was Mr. Lahner's passion. He served in many capacities during his career. He was precinct captain for Addison Township; a DuPage county board member; forest preserve commissioner; chairman of the public works department; and vice chairman of the finance committee. He then served as the DuPage County recorder of deeds and later the DuPage county comptroller.

Mr. Lahner left politics to become vice president/general manager of Elmhurst Chicago Stone where he worked for more than 25 years. Recently, he helped develop the Brewster Creek Industrial Park in Bartlett. He also was an active IAAP member who played a substantial role in the IAAP's efforts to pass legislation that established the mining equipment tax exemption that we now benefit from.

Of all of Mr. Lahner's accomplishments in life, he was most proud of his family. He leaves his wife of 57 years, Lois Lahner (nee Dolph). He was a devoted father to Kerry Lahner Jennejahn, Scott (Nicoletta) Lahner, Christopher (Lisa) Lahner and the late Kimberly Lahner. Loving Grandfather of Shannon, Jonathan, Kenneth, Grace, Sarah, Morgan, Emma, Jack and Joshua. Great-Grandfather of Vernon. Mr. Lahner was the dear brother of Kathleen (Lloyd) Abrahamson, Patricia (Jorge) Castro, the late Roland Lahner and Dennis (Sharon) Carter. He is also survived by many nieces and nephews.

Above all Mr. Lahner was most dedicated to his family and his loyal friends. He taught those closest to him many life lessons and he will sadly missed by all who knew him best.