Kirby-Smith Machinery held an open house at its Odessa, Texas, branch on Sept. 26, 2019. The event was held in part to introduce recent improvements at the site according to Randy Bailey, branch manager for the location.

According to Bailey, "Enlargement of the service area added a 6,000 sq. ft. ‘super bay.' We also enlarged the parts department and added a rental office to service our customers."

"This is a culmination of about two years of work on this great facility," Bailey said.

Expansion nearly doubled the size of the location, officials said.

More than 200 customers and Kirby-Smith employees were on hand to see the improvements, talk with Kirby-Smith vendor representatives and enjoy a barbecue lunch.

Kirby-Smith, headquartered in Oklahoma City, is the Komatsu dealer for a large portion of Texas and Oklahoma. Odessa is one of 11 branch locations in Texas, Oklahoma, Kansas and Missouri.

In addition to Komatsu, the company represents the Wirtgen, Takeuchi, National Crane, Gradall, Terramac and several other lines of equipment in its Texas territory, in addition to many leading attachment manufacturers. 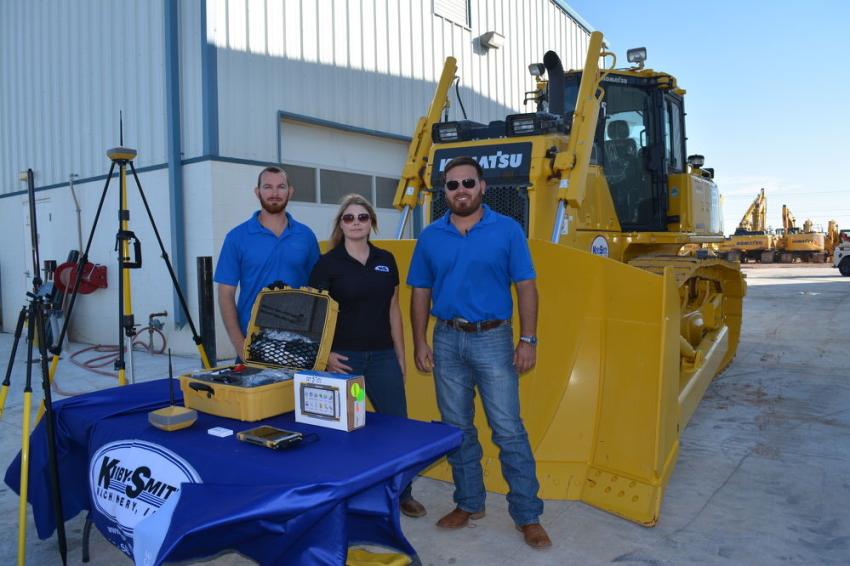 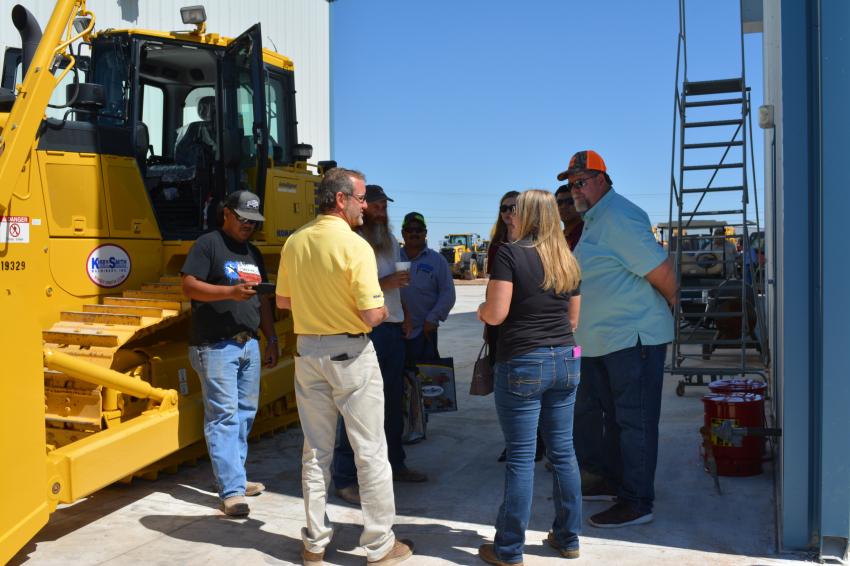 The D65exi “intelligent” dozer drew a steady flow of contractors who wanted to know more about Smart Control machines. 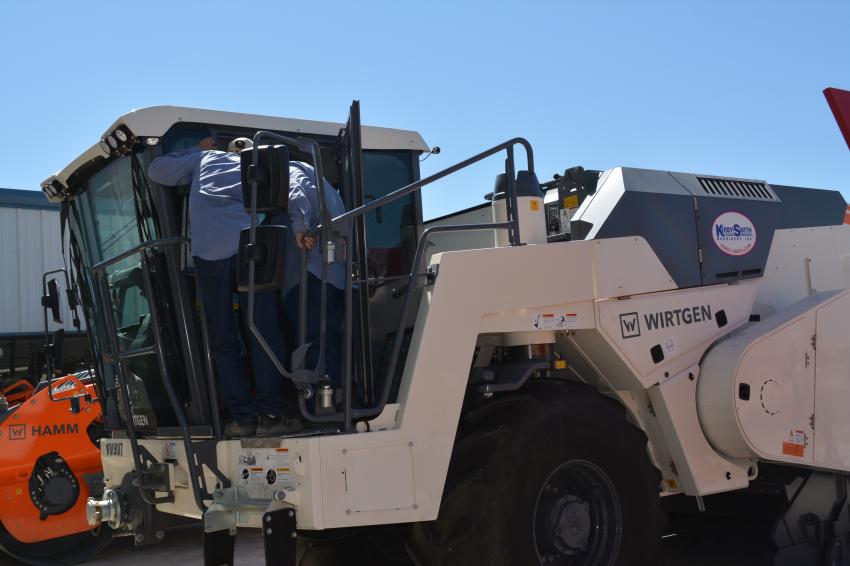 Officials from county highway departments crowd in for a look at the cab of the Wirtgen WR 200xli, a cold recycler and soil stabilizer. Kirby-Smith represents the Wirtgen line of machines at nine of its branches in Texas and Oklahoma. 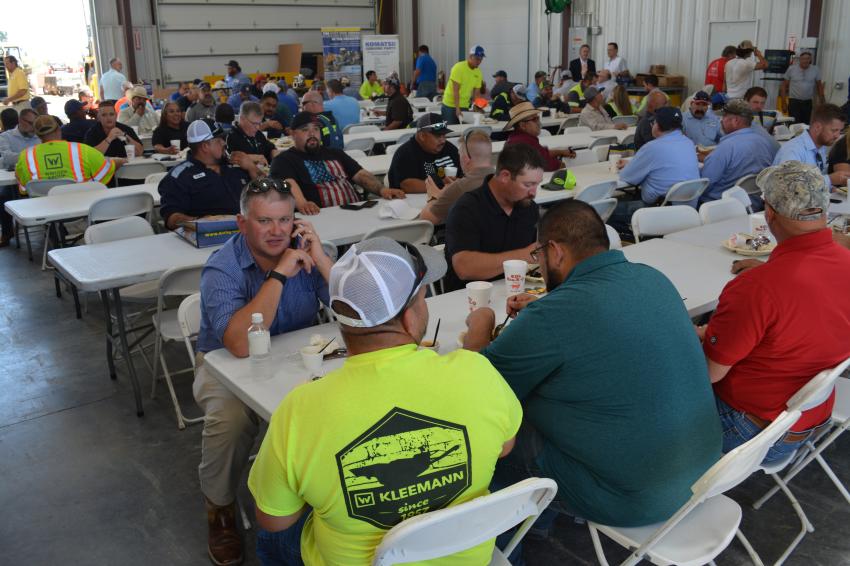 More than 200 contractors and highway department personnel enjoyed lunch at the open house. 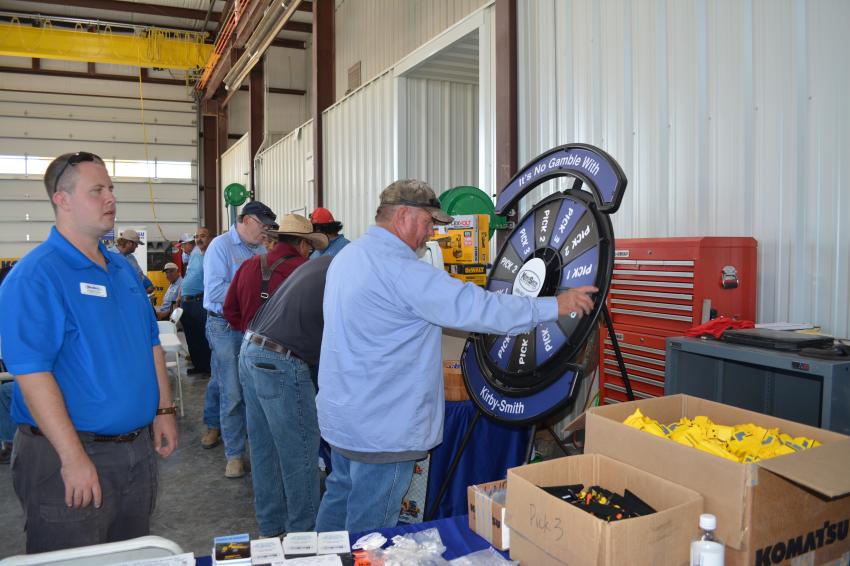 Rip Pothoff of the city of Midland takes his turn spinning for a variety of door prizes during the Kirby-Smith open house in Odessa. 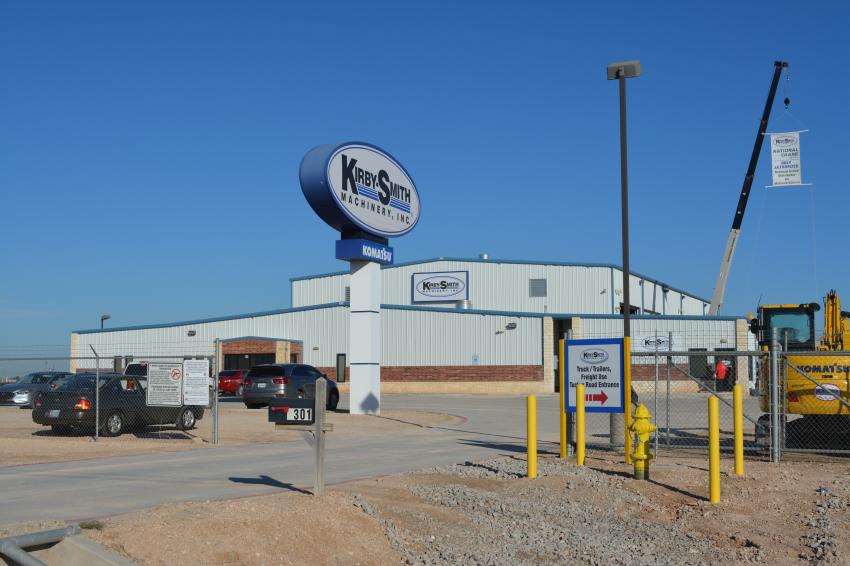 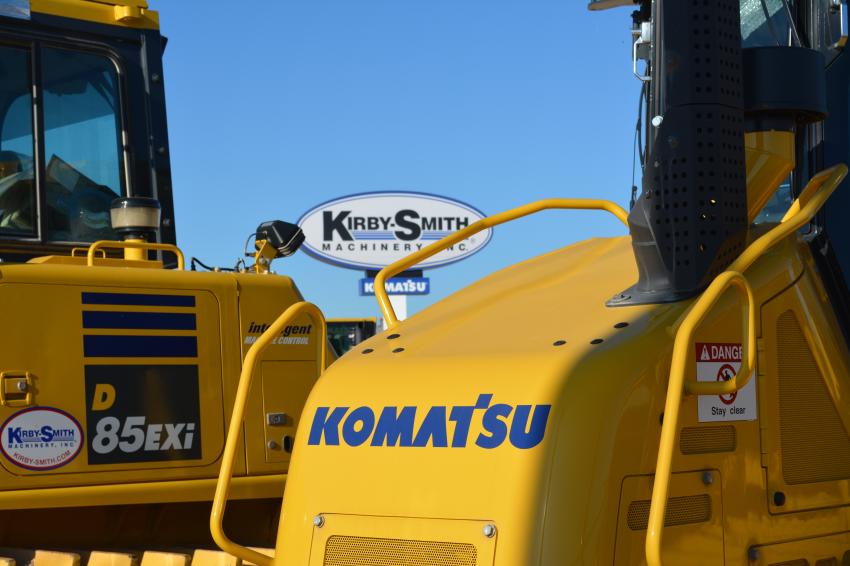 Kirby-Smith Machinery Inc. is one of the leading Komatsu dealers in the United States. 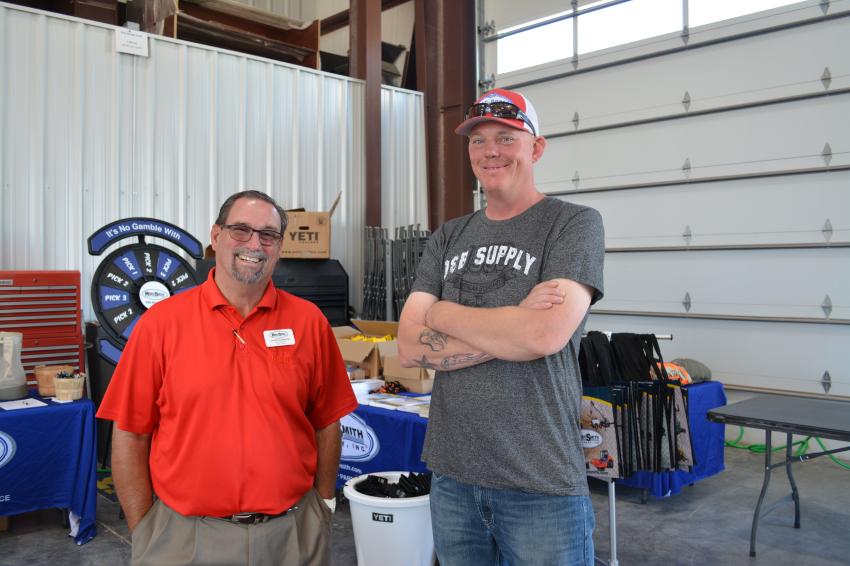 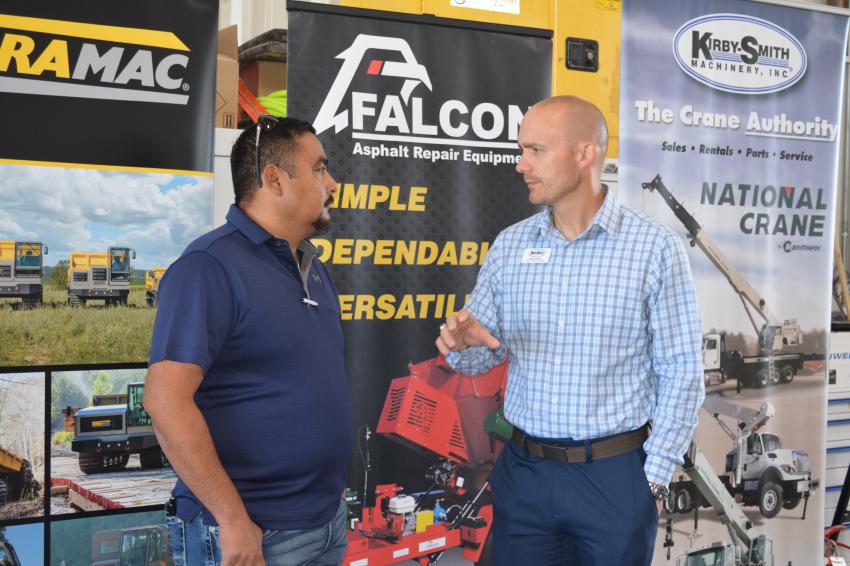 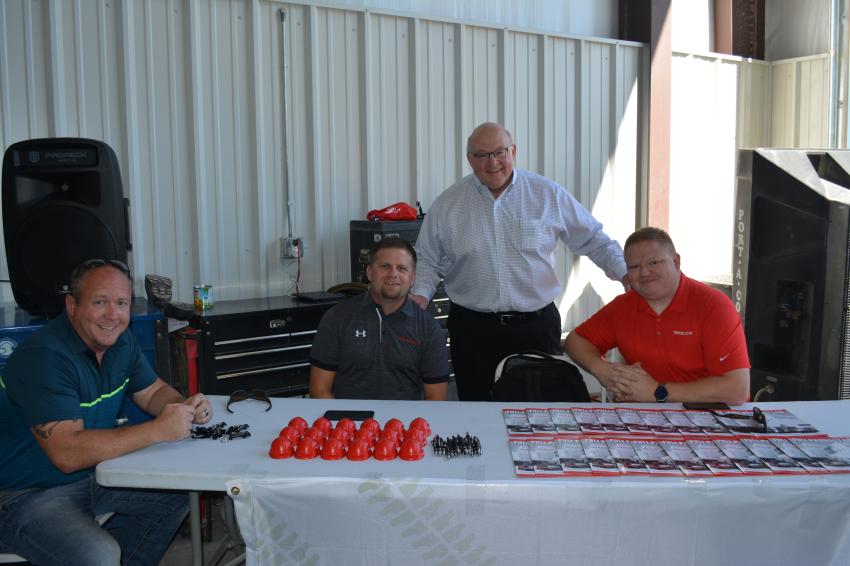 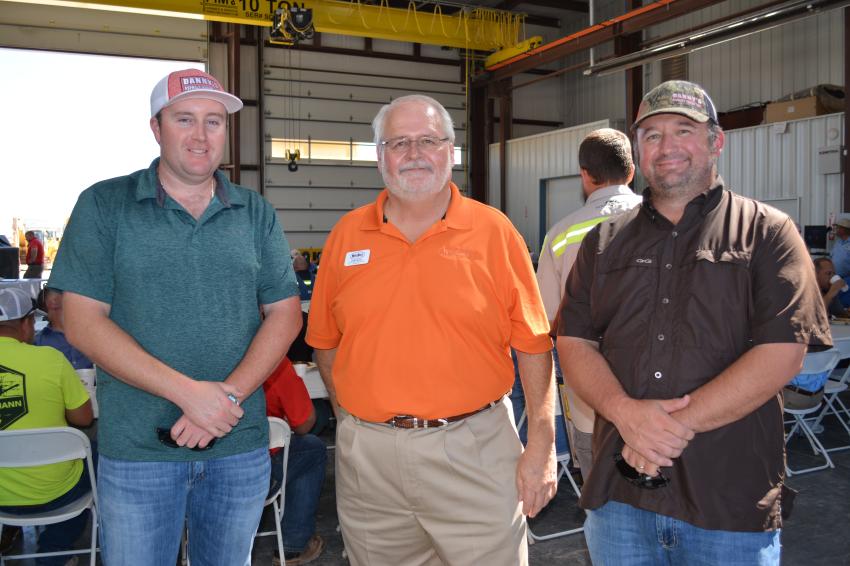 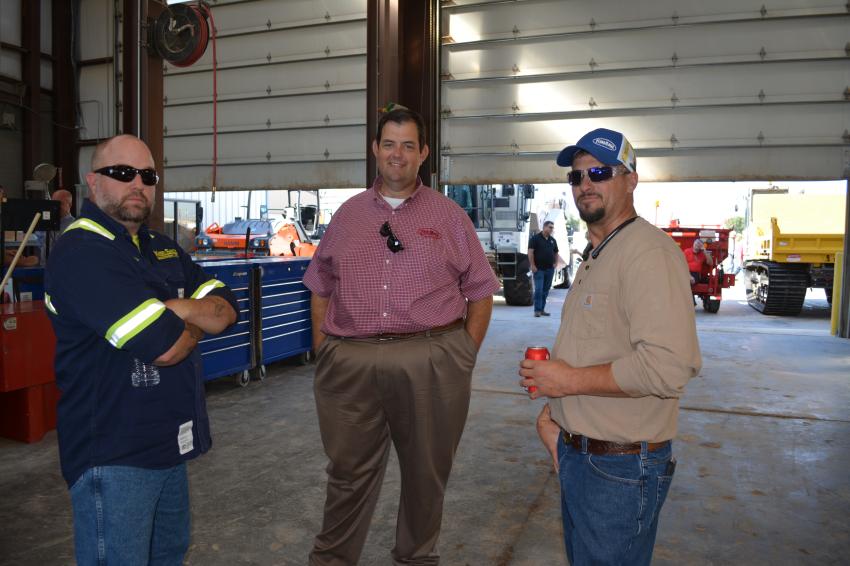 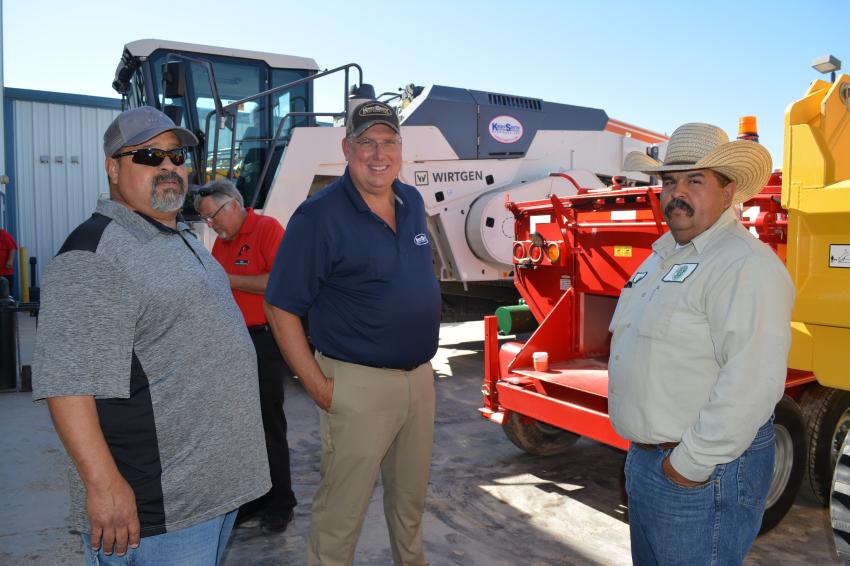