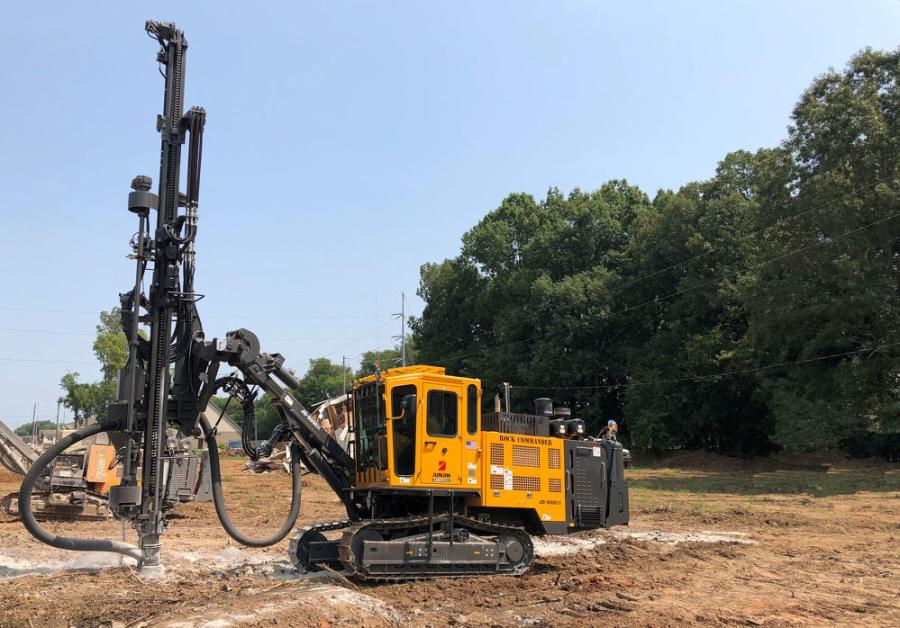 Larmee Equipment is a leader in used rock drill sales and now, with the Rock Commander line, has secured a significant portion of the new drill sales in the United States, according to the company.

Thirty-eight years ago, Larmee Equipment started serving the Midwest with rock drills, rock drill parts and accessories. The times have changed from selling simple air-track drills in the 1980s to designing and distributing a newcomer to the drilling scene — the Rock Commander series of drills.

Larmee Equipment is a leader in used rock drill sales and now, with the Rock Commander line, has secured a significant portion of the new drill sales in the United States, according to the company.

In 2013, Larmee Equipment partnered with Junjin CSM of South Korea — to form Junjin America LLC — to market and sell the Rock Commander drills. In 2019, Junjin CSM was purchased by Soosan CSM, but the partnership continued with Larmee Equipment and Soosan's assurance that the Rock Commander line would remain unchanged with an emphasis on maintaining and improving the quality of future units. Junjin America LLC changed its name to Soosan America LLC to reflect the name change of its Korean partner. 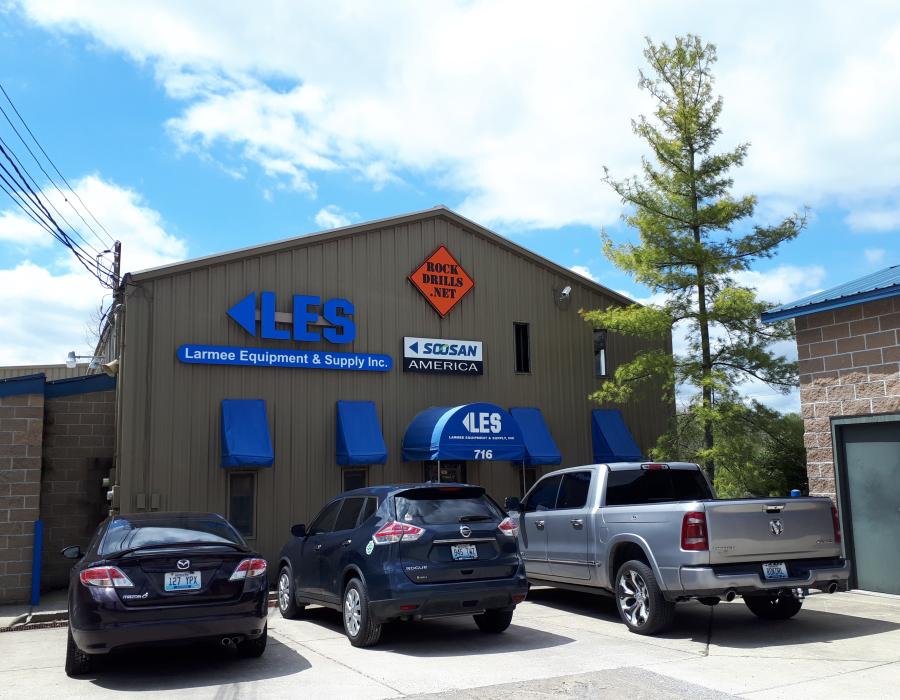 Larmee Equipment, along with Soosan, services North America from the Caribbean nations to the North Slope of Alaska. Larmee Equipment has customers in more than 100 countries worldwide.

Larmee Equipment serves the needs of drillers across the world. Through partnerships with Yamamoto and Montabert, Larmee Equipment is one of the largest drifter rebuilders in the United States. Its drifter rebuild center offers quick turnarounds with fair parts pricing on most brands of drifters, according to the company.

A large fleet of used equipment is maintained at Larmee's yard in Louisville, Ky., as well as other units available through its partners and clients. An extensive rental fleet also is available for customers.