"There is no way to predict whether a budget will finally be adopted this week, or how long the IDOT shutdown caused by the failure to enact a budget will continue," an email alert stated. 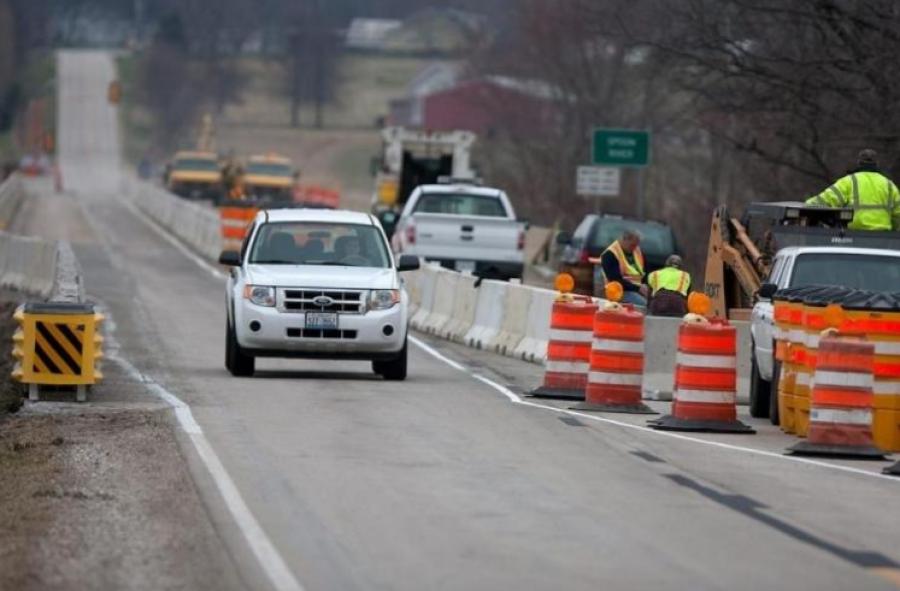 Road construction workers across the state were sent home Monday — or not called in at all — with the budget-related shutdown of approximately 900 transportation projects totaling $3.3 billion, according to one of the state's largest contractor associations.

The Illinois Department of Transportation estimates 20,000 workers are affected.

“By-in-large, it's a statewide construction shutdown. One member told me he asked people to come in, just in case there was a (budget) settlement, but he sent them home. Most asked them to stay home until there's a resolution,” said Mike Sturino, president and CEO of the Illinois Road and Builders Association.

More than a dozen major transportation projects totaling $284 million are affected in the Springfield area, according to the state, including the final phase of high-speed rail construction on the Third Street rail corridor in Springfield. Sturino said some work was continuing on projects paid for primarily by federal and local funds.

An email alert on Monday to road-association members advised the shutdown would continue, even though state lawmakers reported some progress toward a budget. Illinois entered its third fiscal year without a full-year budget on Saturday.

“There is no way to predict whether a budget will finally be adopted this week, or how long the IDOT shutdown caused by the failure to enact a budget will continue,” the email alert stated.

IDOT notified contractors days ahead of the start of the new fiscal year the department could no longer pay its bills as of midnight June 30 without a budget. Contractors were instructed to secure construction sites, including advisories to motorists.

An economist for the American Road and Transportation Builders has estimated a loss of $35 million in wages, sales and related economic activity in the first week alone of the shutdown. In addition to layoffs and lost sales, the shutdown is expected to increase costs by putting projects behind schedule.

IDOT spokesman Gianna Urgo said in an emailed statement motorists likely would notice the effects Wednesday, as construction normally shuts down for the Fourth of July travel period.

Even if a budget is approved, Sturino said it would take time for contractors to restart projects.