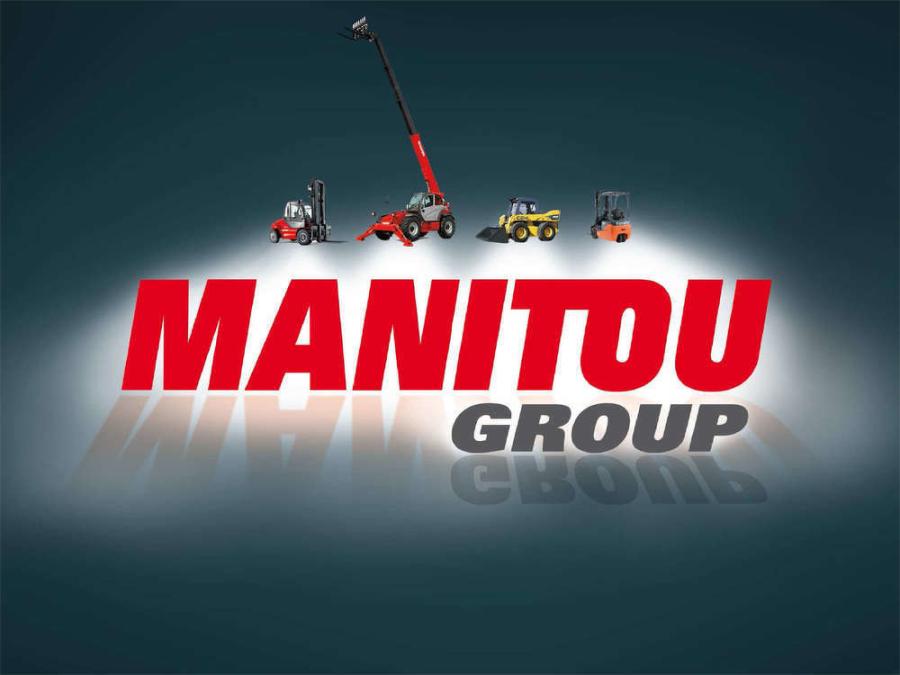 From a market perspective, construction continued to enjoy the strongest growth, with mature countries seeing continued momentum in the rental companies.

Michel Denis, Manitou Group president and chief executive officer, stated, "The Group saw buoyant activity in the third quarter. The order intake momentum confirmed Manitou's performance and the positive direction of the markets. Adjusted for the unusual activity generated by the developments in European engine standards in September 2016, the growth in sales revenues in the third quarter is close to what we achieved for the first nine months of the year; a performance to be commended in a context of occasional increased delivery times from some suppliers.

From a market perspective, construction continued to enjoy the strongest growth, with mature countries seeing continued momentum in the rental companies. The agricultural sector, still affected by the low food prices, maintained the same level as last year, thanks to the modernization of the Manitou range of products. Lastly, the recovery in the prices of raw materials bodes well for improved business in the mining sector.

The current depth of the order book and the positive business outlook mean that we can confirm our prospects for 2017."

With third quarter sales of $270 million, the Material Handling & Access Division (MHA) recorded an increase of +6 percent compared to Q3 2016 and +15 percent over the first nine months of the year (and +15 percent at constant scope and exchange rates). Driven by demand in the construction and industry sectors, the division was organized to support the acceleration in demand, with the flexibility of its responsiveness impaired by that of certain suppliers.

The Compact Equipment Products Division (CEP) generated revenue of $68 million, an increase of +24 percent compared to Q3 2016 and +17 percent over nine months (+9 percent at constant scope and exchange rates). In North America, the division recorded a growth in its business activity with regional and national rental companies. In addition, the division has recently benefited from more favorable exchange rates for its exports outside the USA.

With revenues of $73 million, the Services & Solutions Division (S&S) recorded an increase in its revenue of +13 percent compared to Q3 2016 (+10 percent at constant scope and exchange rates). The division benefited from the market recovery, which favored an increase in spare parts business. In addition, it continues to deploy new tools and services on a regular basis.