The event was preceded on Jan. 22 by the MISS DIG811 Annual Conference, which was held in conjunction with the MITA conference at the Soaring Eagle Casino & Resort in Mount Pleasant, Mich. The MISS DIG 811 event included the organization's annual meeting and a series of educational sessions focused on reporting and safety issues.

The two-day MITA event featured a board of directors meeting, an awards ceremony and a variety of informative sessions on Michigan's infrastructure and related opportunities in the coming year.

Jake Wood, co-founder and CEO of Team Rubicon, was the keynote speaker. Team Rubicon was formed by Wood and fellow Marine veteran William McNulty in 2010 when they, along with six volunteers, led a response team to treat victims of the earthquake in Haiti. The group gathered funds and medical supplies donated by friends and family, flew into the Dominican Republic and led a medical team to Haiti, where they treated thousands of patients.

Team Rubicon employs the skills of military veterans to deploy emergency disaster response teams and has grown into an international nongovernmental organization with more than 50,000 volunteers who conduct missions around the world.

Wood's talk focused on leadership and how the lessons he's learned as a first-responder can be applied to business organizations for greater success in challenging times.

Established in 2005, the Michigan Infrastructure & Transportation Association is a statewide organization representing nearly 600 companies involved with road and bridge, sewer and water, utility, railroad, excavation and specialty construction in Michigan. 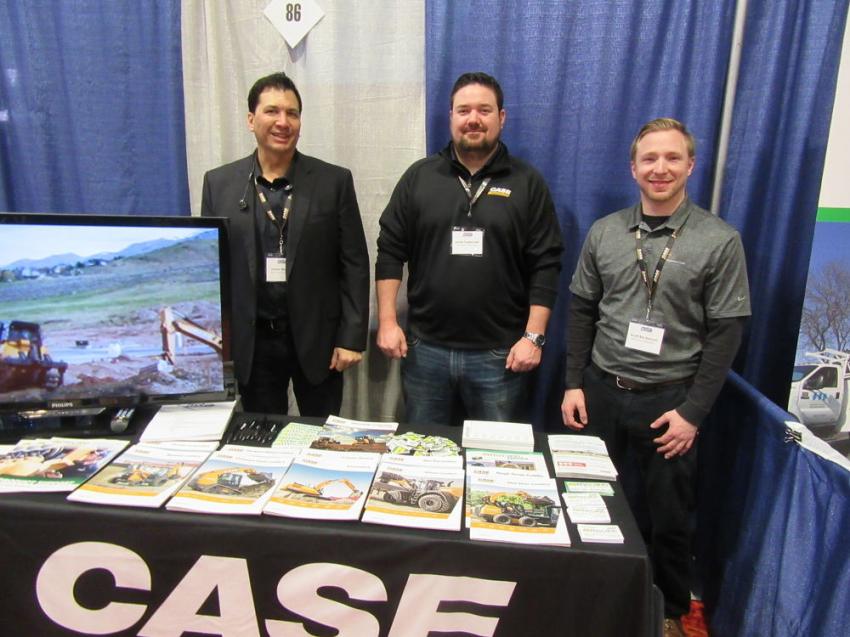 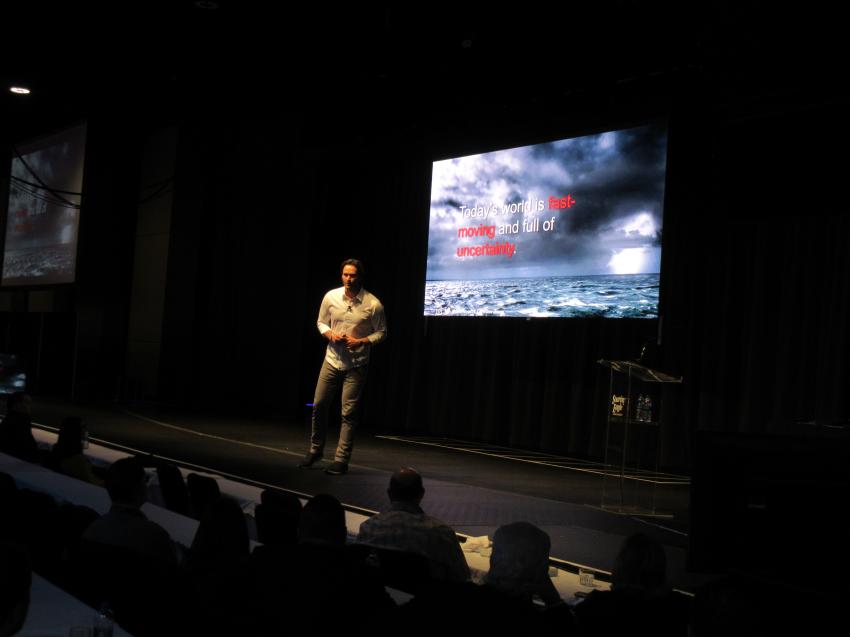 Keynote speaker Jake Wood, co-founder and CEO of Team Rubicon, discusses the elements of leadership at the event. 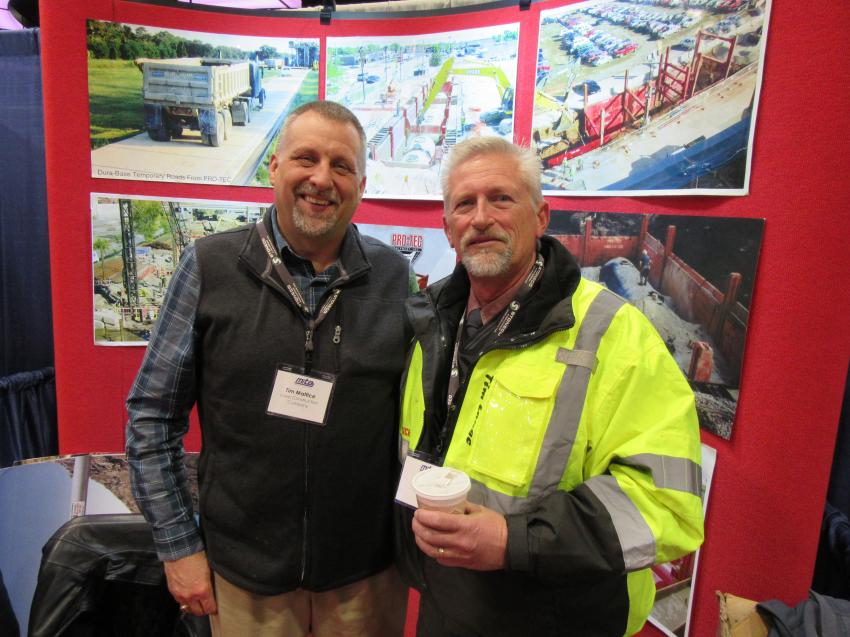 Longtime Pro-Tec Equipment customers Tim Mattice (L) of Lowe Construction and Tim Lange of Michels, who installed the first Pro-Tec slide rail system, paid a visit to the Pro-Tec booth at the show. 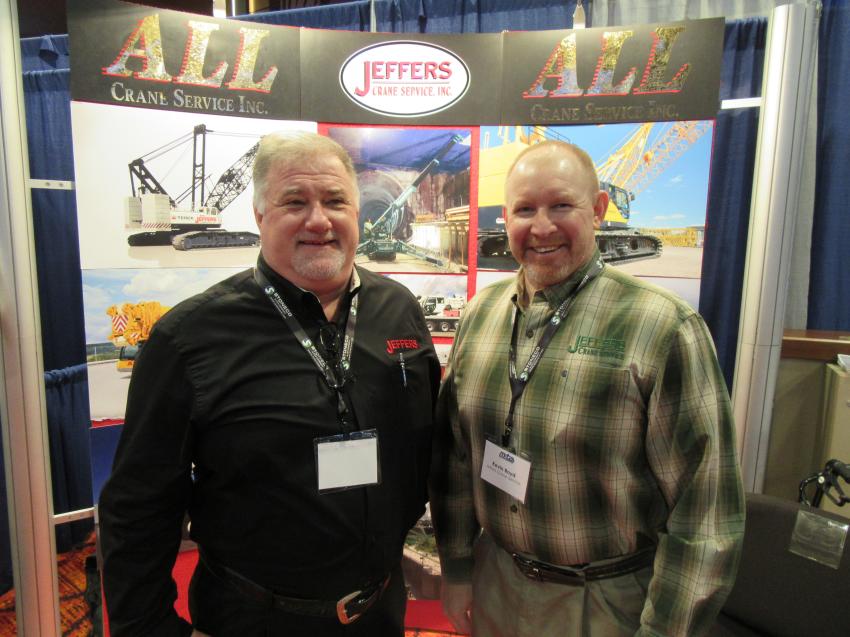 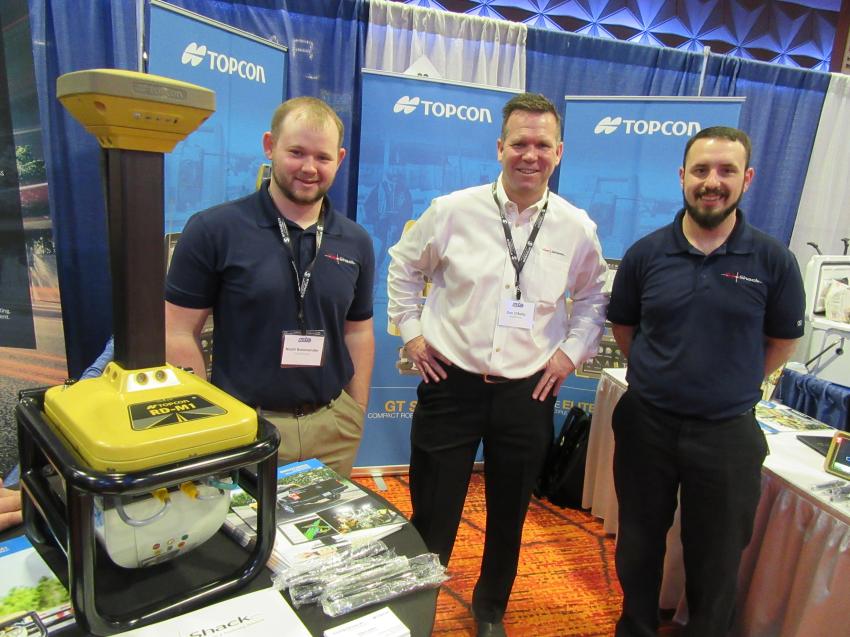 (L-R): Cody Logan, Dan O’Reilly and Adam Kalen of GeoShack were ready to talk about Topcon’s RD-M1, a mobile data collection scanner that is part of the Smoothride System, which is capable of surveying highways at highway speeds. 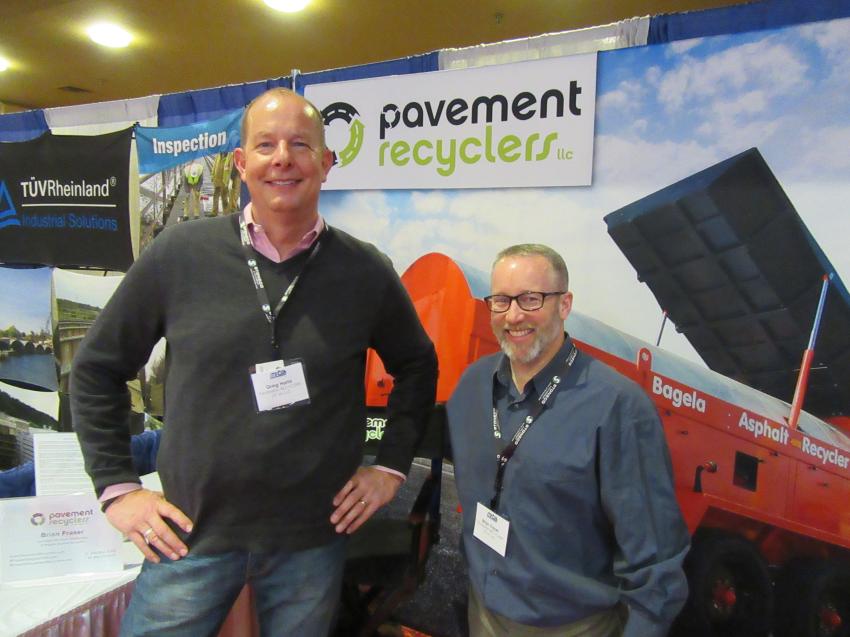 Greg Harla (L) and Brian Fraser of Pavement Recyclers of Michigan LLC were on hand to discuss their company’s lineup of Bagela equipment for use in roadway repair. 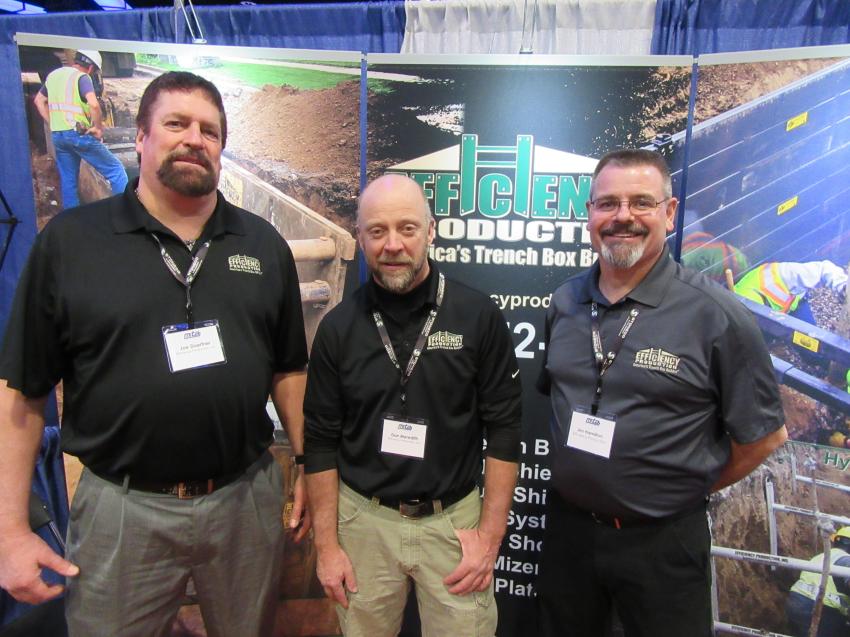 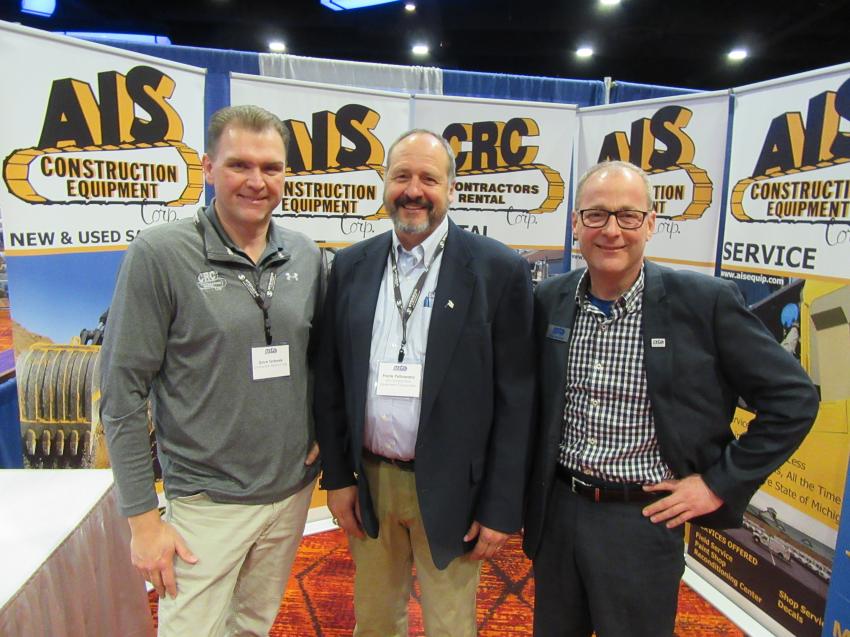 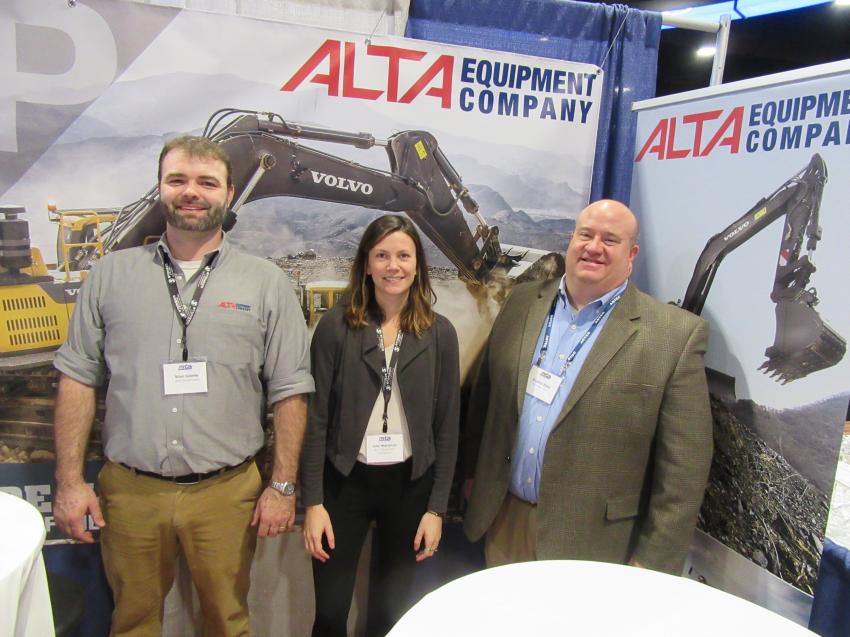 (L-R): Alta Equipment’s Brian Gillette and Julie Marsman were joined by Roadtec’s Tom Elam at the Alta Equipment booth, where they showcased Roadtec paving equipment as well as the dealership’s line of Volvo, Link-Belt and other equipment. 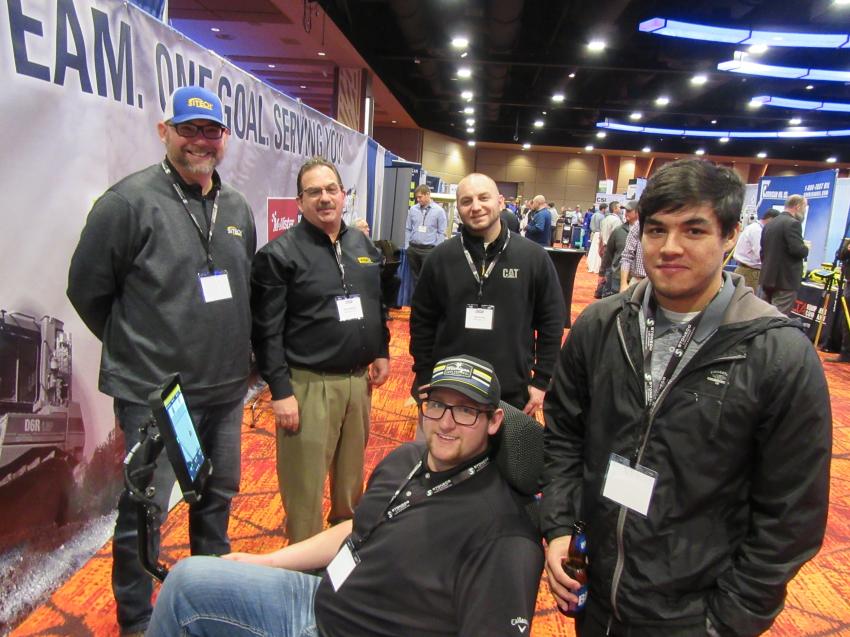