PIRTEK Provides 24/7 Support to Crews Working on I-85 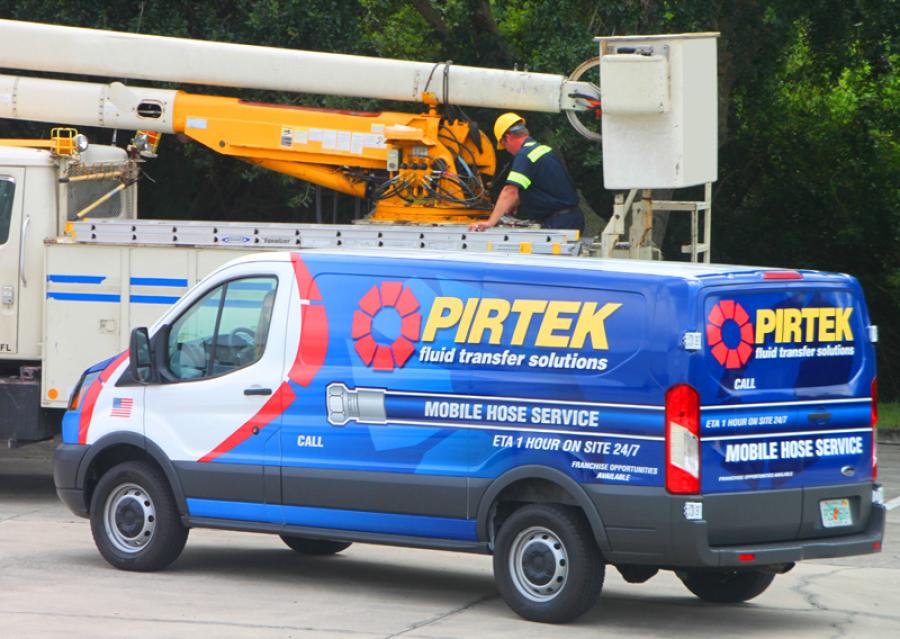 PIRTEK is helping Atlanta traffic get moving again after a 100-ft. long bridge section collapsed March 30 on heavily traveled I-85. An intense fire under the bridge caused its collapse during the evening rush hour, snarling traffic for many hours and creating a temporary transportation crisis in the metro area.

At the project's outset, contractors wheeled out their equipment and promptly phoned the local PIRTEK Service & Supply Centers to request standby support.

“They all have heavy machinery working around the clock,” said Mike McCarthy, owner of PIRTEK Norcross and PIRTEK Dobbins, both operating in metro Atlanta. “We received a call after the collapse saying, 'We need you ready 24/7.' And that's what we've been doing. We pretty much started getting calls immediately.”

During the rebuilding process, PIRTEK technicians have made repeated trips to replace hoses on “cranes, excavators, hammers — you name it,” McCarthy said. He added that the counter business at the local PIRTEKs also has been busy, with bridge contractors stopping in regularly to pick up various items.

PIRTEK's metro Atlanta presence spans the past 13 years: Norcross opened in 2004 and Dobbins in 2008. Depending on which technicians are available, either of the facilities will respond to service calls from the bridge contractors.

“Today, we have a fleet of 12 PIRTEK mobile service vehicles serving the Greater Metro Atlanta area. Whoever's free, they take care of it,” McCarthy said, “whoever can get there the fastest.”

Contractors were set finish the job by May 15, weeks ahead of schedule. Atlanta already has some of the most congested traffic in the country. With I-85 taken out of commuters' routes, the problem has become even more intense.

In the meantime, PIRTEK is continuing to do its part by responding to contractors' calls for hose replacement.

“It's a high-priority job, at the top of the list,” McCarthy said. “That's the way we've been supporting them.”