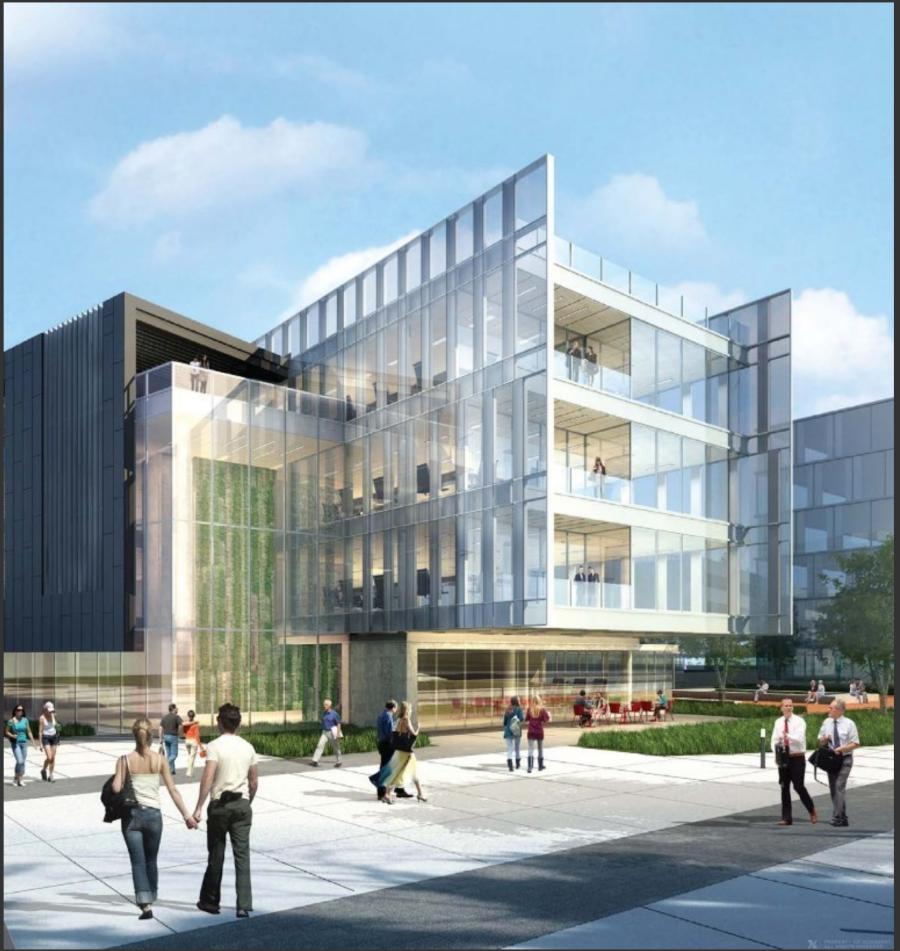 OMAHA, Neb. (AP) Work is under way on a mixed-use development in Council Bluffs, Iowa, that could benefit the city's neighbor across the Missouri River in Nebraska.

The River's Edge is a mixed-use development that will include offices, apartments, retail space and housing. Co-developers Noddle Cos. and the Iowa West Foundation expect the development to attract $170 million in investment along the Missouri River's eastern side, the Omaha World-Herald reported .

“We are putting a stake in the ground that will undoubtedly drive future success and transform our region,' said Pete Tulipana, president and chief executive of the private Iowa West Foundation. “It is a new front door to Council Bluffs.'

River's Edge also could spark development on the western side of the Missouri River in Omaha and strengthen ties between businesses and communities on either side of the river, said Jay Noddle of Noddle Cos.

“We've got $60 million in development under way,' Noddle said of current construction. “That's a big deal anywhere in the metropolitan area.'

Council Bluffs is investing about $34 million, while the rest of the projected funds will be from private sources, including Noddle Cos., Iowa West Foundation, Broadmoor Development and Chicago-based Argent Group, Noddle said.

The first building being constructed will house the Iowa West Foundation and is scheduled to open late next year. More offices, retail space, condominiums and a parking structure also are planned for the area. There also will be a children's splash park, trails, a bike path and a piazza for public events such as art fairs and music festivals. A community pavilion for concerts, weddings and other events was completed about a month ago.

As the River's Edge development begins, the Riverfront Revitalization Planning Committee is continuing to plan for ways to improve the riverfront corridor. The group includes representatives from both Omaha and Council Bluffs.