Rudd Equipment supports more than 2,500 artic haulers in its area. 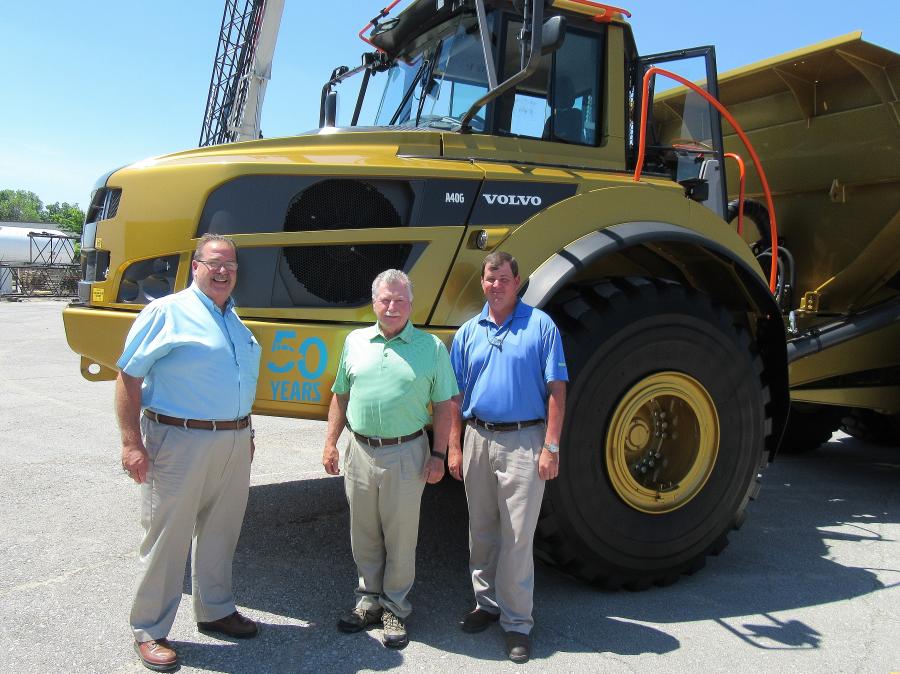 Rudd Equipment Company held an open house event to celebrate the 50th Anniversary of the Volvo articulated hauler at the company's Louisville, Ky., location on June 28. Volvo released the first articulated hauler in 1966 and Volvo's Golden Hauler, with custom-gilded paint, commemorates the 50th anniversary of the hauler. The hauler was prominently displayed, along with a wide range of other equipment from Rudd's Equipment lines. Rudd Equipment supports more than 2,500 artic haulers in its area.

Making special appearances at events throughout the United States, the Golden Hauler is destined to appear at ConExpo 2017 where it will be auctioned off with proceeds supporting SkillsUSA and SkillsCanada.

Factory representatives from Volvo, Link-Belt and several of the dealership's attachment lines were on hand to meet with customers and discuss their equipment. In addition to the equipment displays and educational opportunities, attendees also were treated to lunch and door prizes at the event.