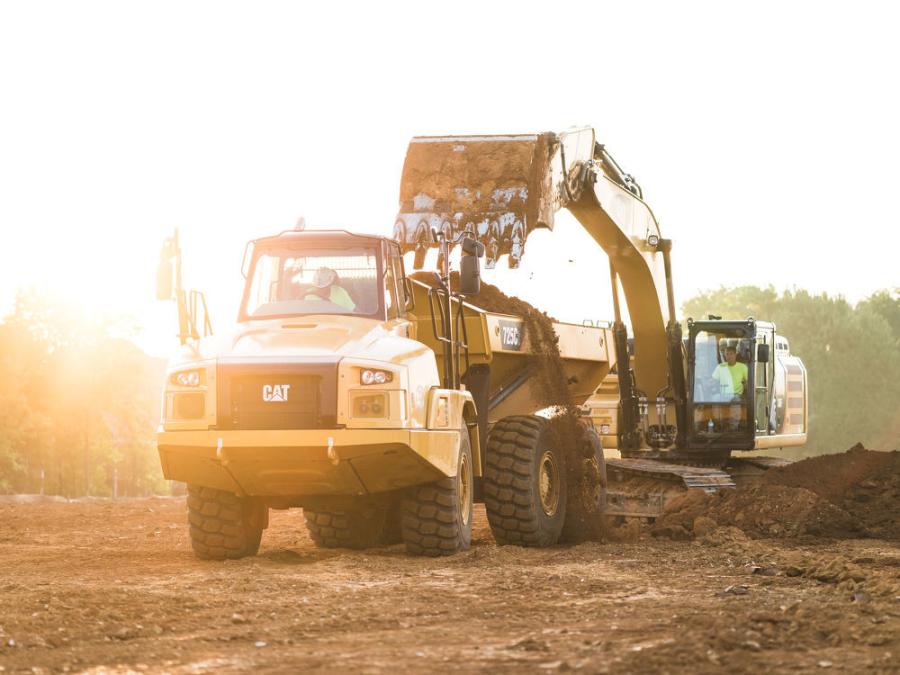 Despite the excitement, most construction projects are still run by paper and pencil.

Technology is certainly a buzzword in the construction industry these days. Just about every executive likes to tout how their company is investing in the latest in drone, GPS and software technology. Buying technology is one thing, but implementing and creating a culture surrounding technology is a whole different story.

Despite the excitement, most construction projects are still run by paper and pencil. There are, however, a few exceptions to the old school mentality who are charting a path toward the future of building due to a thorough embrace of technology. One company in particular is RAWSO Constructors of Murfreesboro, Tenn. 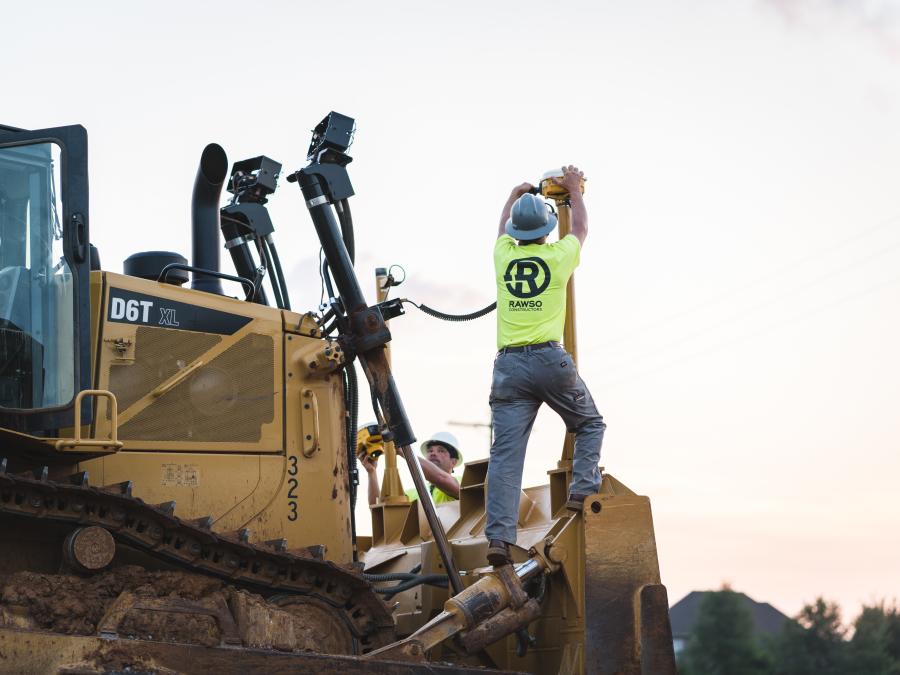 RAWSO is a quickly growing heavy civil contractor serving Tennessee. Started in 2012 by Dylan Stephens, president of RAWSO, with only a pickup and skid steer, they now move dirt, build roads and lay pipe for private and public customers around the state. He worked for large heavy civil contractors post college and decided there was a better way to building and treating people. He thought he could eliminate the bloated overhead and inspire the next generation to join him by adopting technology from the beginning.

GPS and telematics are common among most fleets, but it's still a haphazard adoption process. Most contractors have mixed fleets made up of older, retrofitted machines combined with the latest and greatest featuring everything built in. The result: an inconsistent stream of data creating only a partial look into important factors like idle time or utilization. From the beginning, RAWSO decided to build a consistent fleet with consistent technology. They now have about 25 pieces of Caterpillar equipment all purchased from and serviced by Thompson Machinery.

Every finishing machine they own is equipped with Trimble GPS and machine control.

"The first dozer I ever bought had GPS. For someone with five or six employees to have a GPS dozer wasn't common, but it simplified things so much for our operators. After a little training, our youngest operators we're quickly achieving grade with little experience," said Stephens. With the whole company adopting GPS since day one, the old versus new mentality is eliminated and their experienced operators finish faster while their inexperienced operators can learn more effectively. 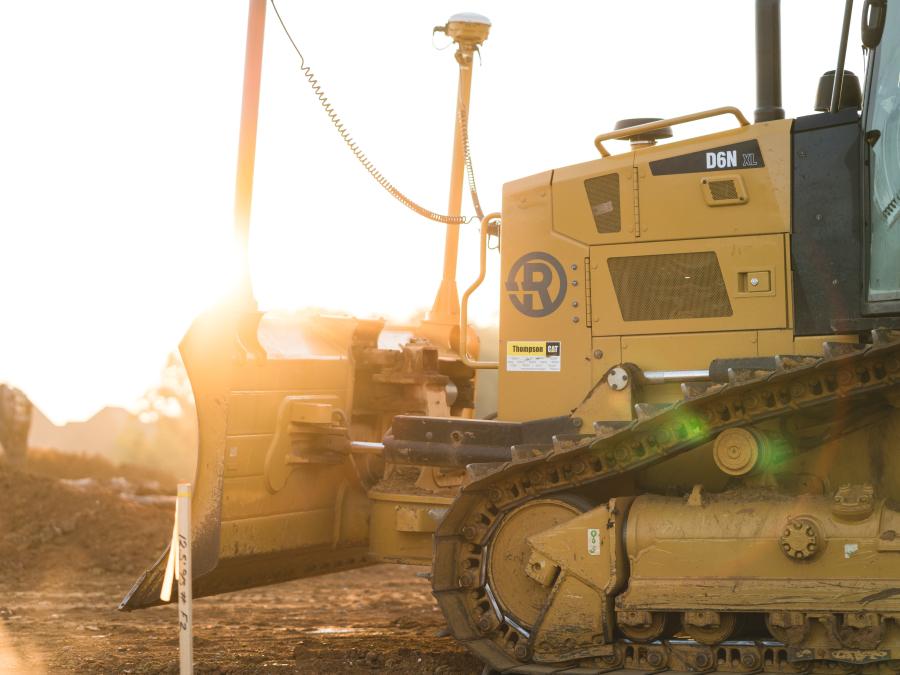 Beyond a consistent GPS system, every RAWSO machine features Cat's Vision Link system, tracking idle time, fuel consumption, location and equipment hours daily. Management has access to all data with an easy-to-use dashboard and weekly reports issued to all foremen and superintendents. Due to consistent equipment data over years of operating, field managers are more accountable; their job costs are more accurate; and their estimating department is more competitive.

Software is another area where RAWSO invests heavily. Their office relies on HCSS Heavybid estimating software to keep bids as competitive as possible based off historical cost data.

"Now we have legitimate data from the field that our estimators can tap in to at any time. If the field is outperforming what we're estimating, we can confidently lower the price be more competitive," Stephens said.

Another advantage of the software is the ability to keep all information discovered during the estimating process on file. When they win a project, their project managers and superintendents can see exactly how the estimator bid the job and what potential issues they found along the way.

The most impressive aspect of their software implementation is in the field. Walk onto any RAWSO jobsite and you'll quickly notice the iPad wielding foremen. Such high and enthusiastic adoption of online forms and plans is uncommon, but at RAWSO it's the norm. Due to HCSS Heavy Job, everything from time cards to project progress to daily costs are logged in a single place.

"It gives us the capabilities of a $100 million company that's got 20 or 30 admins in the office crunching numbers to produce weekly reports. We have everything daily," said Stephens. 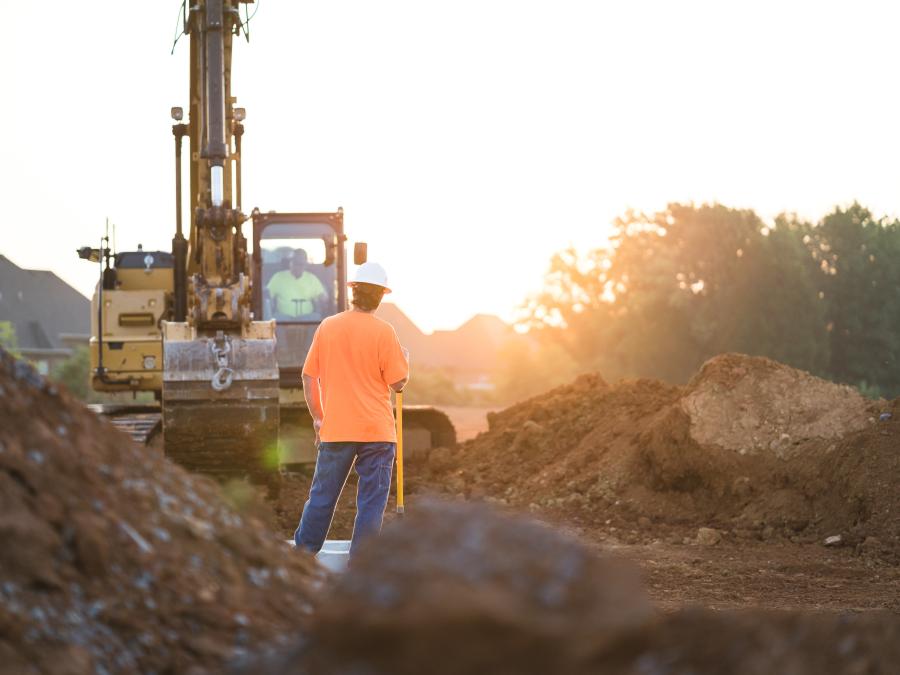 The software was implemented slowly at first, starting with the company's youngest, most eager managers who'd be comfortable with the technology. After they master the process, the technology is released to all managers.

Superintendents and foremen used the software for two weeks before going live to become familiar and learn from mistakes. Now, the whole company is comfortable with tracking everything via iPad. No paper or pencils in sight. RAWSO even offers continuous training on the software during rainy days to keep managers engaged and successful.

The software and online tracking not only give the office access to daily costs, but everyone in the field has access to the numbers too.

"It's empowerment. Most companies don't want people in the field, for whatever reason, to see the cost data or to know how much they're making on certain line items. We give our managers access to everything because that's the only way they'll take ownership and improve," said Stephens. 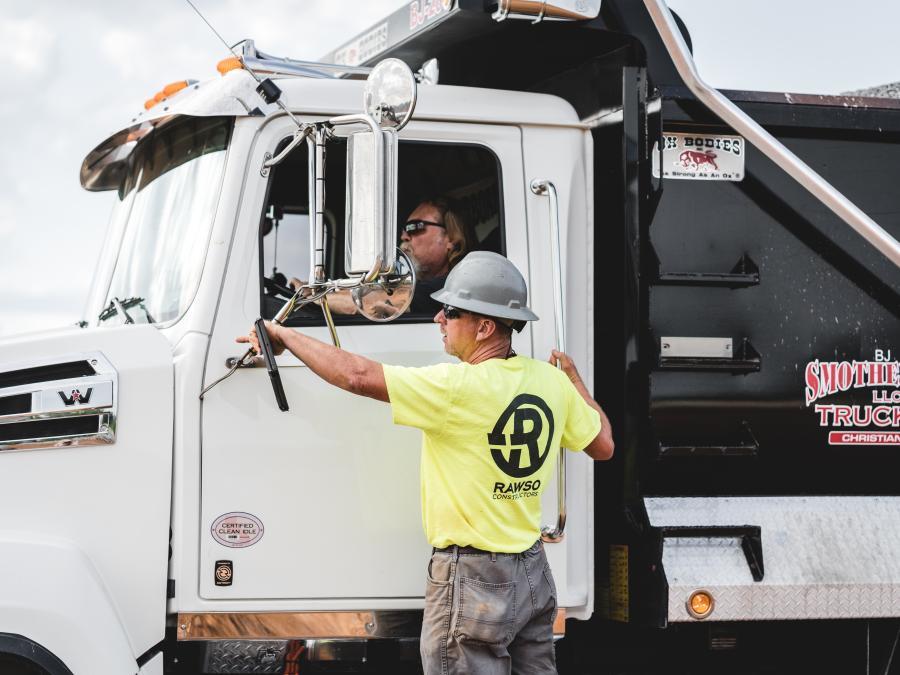 Safety is yet another aspect in which RAWSO embraces tech, specifically with HCSS Safety. All daily safety meetings are tracked via iPad along with other safety documents like JHA's. RAWSO management can see all documents and information and so can their clients and employees can too via an app. Clients are able to electronically audit RAWSO operations at any time. Employees can even submit anonymous safety concerns through an app on their personal phones. Accountability and transparency like never before.

"Young people want to be a part of something that's different than just going to work at a normal job," Stephens said.

The company broadcasts to the world its culture built on technology and treating people right in the hopes of inspiring and recruiting more young people to join in building Tennessee. So far, it's worked and RAWSO employs many 20-somethings, some of whom are even successful managers.

Talk about the future in construction is exciting, but it's even more exciting to see it playing out in reality. Companies like RAWSO are truly the example for the industry when it comes to seamlessly integrating technology across an entire company from field to office. Like any major change, it's not an easy process and technology needs to be ingrained in the culture of a company, much like safety, to be successful. Ultimately, tools like tracking software and GPS help RAWSO and our industry as a whole build better roads, homes and schools for our communities around the country.