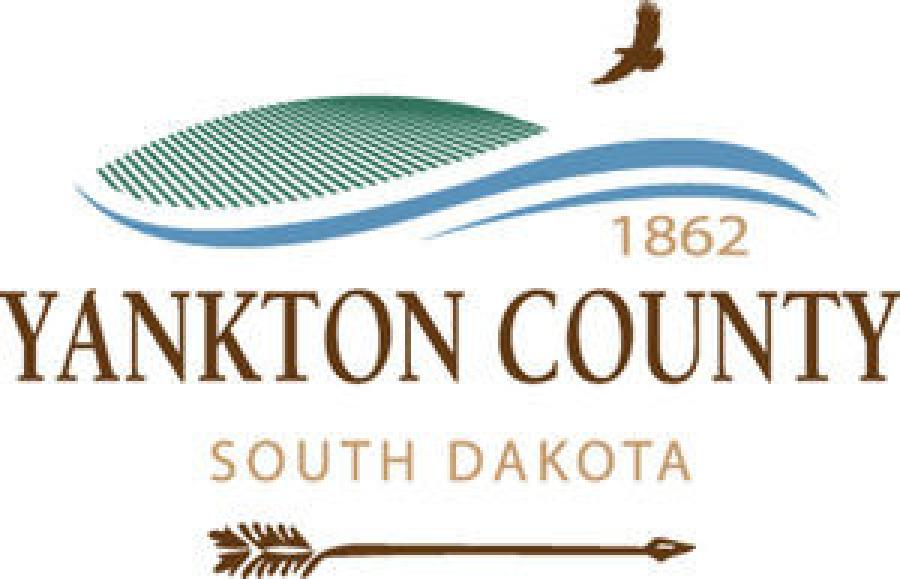 Three generations of one family have worked on nearly every road in Yankton County. (yankton.net photo)

YANKTON, S.D. (AP) With more than 100 years of combined experience paving roads, three generations of one family have worked on nearly every road in Yankton County.

Harry Luurs, Karen Mahan and Tom Mahan have road construction built in their genes. Their connection to the occupation has its genesis in Luurs' father.

“When I was a little kid, like 7- or 8-years old, I used to go out with my dad and ride on the equipment with him every once in a while,' Luurs told the Yankton Daily Press & Dakotan. “He spent about 44 years of his life building roads and dams.'

Harry Luurs, the grandfather of Tom Mahan, also has more than four decades of experience working as an engineer and equipment operator in the road construction business. After completing a stint as an engineer for the United States Marines, Luurs was convinced into doing county road work before returning home.

“When I got out of the Marines, my dad picked me up in Sioux City,' Luurs said. “We stopped in Platte on the way home and had a beer. A county commissioner was there and he talked about how they had gotten a new loader and scraper and needed someone to run them. He wanted me to do it, but I wasn't going to work for 89 cents an hour. However, he did end up buying me enough beer for me to agree to run it until he could find somebody else, but he never did. I ended up running equipment like that for the better part of the next 40 years. I was also able to work my way up to becoming a supervisor and foreman during that time.'

Karen Mahan, the mother of Tom Mahan, followed in her father's footsteps as a young girl and during her time in college.

“`My dad used to take my sisters and I surveying with him when we lived in Perkins County,' she said. “He was usually short help, so he took us girls and taught us how to survey.'

Karen Mahan might have only earned pop and candy while surveying with her father, but the skills she gained ended up helping her support herself through college. Being knowledgeable in surveying and road construction, it wasn't hard for her to obtain a job in the construction field. Her status as a minority in the occupation made her a desirable hire for many of the companies looking to meet their quota of minority workers.

“I began working for the state highway department and a construction company during my summers in college,' she said. “When I was with the Highway Department, we worked on Highway 50 from the river west toward Gayville. I did what they called blue tops, where we graded the road to a certain height to make sure it was all level. I also did some flagging and pulled a compactor behind a tractor. When I worked for the other construction company, we did Highway 50 from Broadway to Avera in Yankton, but that was mostly just flagging.'

Tom Mahan might not have had the opportunity to learn how to survey or pave roads directly from his grandfather, but he was nonetheless inspired by the type of work his family had been known for doing.

“I just remember when I was a little kid that my grandpa would drive around in these big trucks,' he said. “I had so much respect for him and the work he did. It was what made me want to get into the construction business.'

Tom Mahan got into the construction business working for D&G Concrete, which was owned by family friends. One of the owners, Denise Branaugh worked for Tom Mahan's grandfather with the county's transportation department during the 1960s. Tom started out operating a shovel and sledge hammer before working his way toward operating a saw and making precision cuts in finished concrete. He is currently working on Highway 50.

“I take a lot of pride in my work and making sure that everything lines up straight,' Tom Mahan said.

Both Tom Mahan and Karen Mahan have worked directly on Highway 50. It's one of the only roads in Yankton County that Luurs hasn't touched. He has worked on the part of the road north of Platte that Highway 50 runs into, but not the actual highway itself. While they have never worked on the same road at the same time, the family is extremely proud of the lessons they have learned and the work they have done in the Yankton area and beyond.

“There are a few things I've learned from my dad while working construction,' Karen Mahan said. “I developed a need for closure on projects. When I start something, I have to see it through to the end. I also learned about providing a service to others by watching my dad work for the county and build roads for the community. My dad's goal was always to pave as many roads as he could during his lifetime.'

While the technology for paving roads might have advanced, the connection to the work still remains for Luurs and his family. The current generation might enjoy the speed and accuracy of GPS technology and laser leveling, but the process remains much the same. It's still dangerous and hard work, but it's an occupation that binds the generations of Luurs' family together with pride.

“My dad was in the construction business for 44 years, and I've done it just as many years, and my family is still doing it,' Luurs said. “I certainly feel a strong connection to it. I couldn't imagine myself doing something else.'