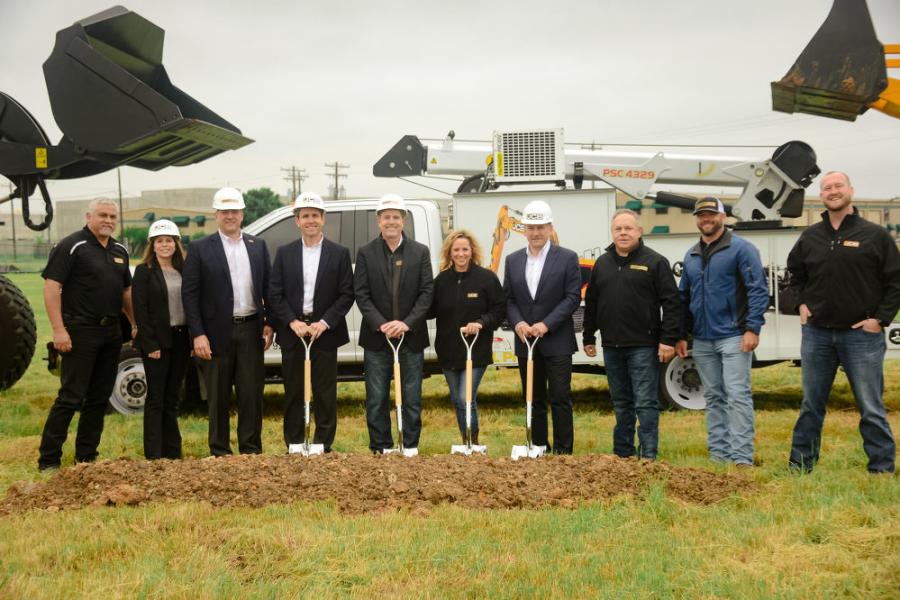 The visibility of the JCB brand in the Lone Star State is on the rise recently thanks to entrepreneurs like Chris Meinecke and a unique effort on the part of JCB to recruit new dealers in key markets.

Meinecke's company, South Star JCB, broke ground recently in Lewisville, Texas, on what he said will be the flagship location in the Dallas-Fort Worth area. Lewisville is located on the rapidly growing north side of Dallas.

The new branch will be South Star's third location in DFW and will add to an expanding JCB footprint in the Texas Triangle area. 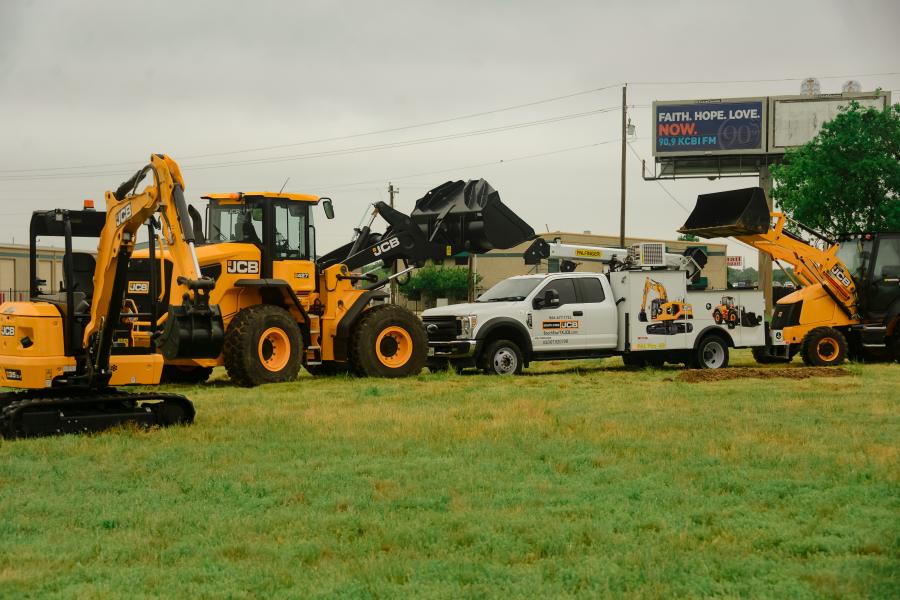 The Lewisville facility will have more than 14,000 sq. ft. of service, parts, sales and administrative area. It will sit on more than 4 acres just off Business 121. It will feature eight service bays, two of which will accommodate JCB's largest excavator models.

Meinecke is no stranger to equipment, having served as president and COO of Briggs Equipment, a material handling distribution company that grew to more than 1,200 employees during his tenure with the company.

However, like many executives in corporate America, he had an opportunity to own his own dealership and fulfil that entrepreneurial itch that many desire. Meinecke had a significant history with the JCB brand and when it reached out about the DFW market, he was immediately interested.

"When I was with Briggs Equipment in the U.K., JCB was one of our customers," Meinecke explained. "We did a lot of their service work for them and partnered with important customers like the Ministry of Defense. Then when I moved back to the states, one of our [Briggs'] acquisitions was a Florida-based JCB dealer. So, over the years I was able to get to know the JCB brand and many of the great people there.

"When I decided to do my own thing, JCB approached me since they knew me from previous experiences," he added. "They wanted to partner with me in the Dallas-Fort Worth market, which is the number one construction market in the United States —bigger than New York, bigger than LA. It had been number one for the last decade, so it was very attractive to me."

Meinecke joined South Star JCB in November of 2019, just prior to COVID-19 becoming a household name. That timing did not turn out to be a detriment to the company's successful launch and subsequent growth, however.

"The route to sales is thru service and the route to long term growth is thru parts and service," Meinecke said, adding that the metrics he uses to gauge growth are heavily service related.

South Star has grown substantially since it was born in 2019.

"We have concentrated first and foremost on our parts, service and support," he added. "My philosophy has always been to grow parts and service capability faster than sales capability. I have seen in my 30 years, if you do not do that, then it will eventually cause an issue. We've been fortunate to hire more techs and support people right from the start. You have to have customers that trust you, and you don't build trust if you don't have service and support."

The first employees hired for the new Lewisville branch are slated to be service and support personnel.

Meinecke's relationship with JCB is mutually beneficial by design. Under a program known as a "sponsored dealer," the manufacturer and local representation are partners — in their start up and mutually agree on market strategy.

"They [JCB] also provide a building, which they build and the dealer rents from them so the brand representation is consistent and strong," Meinecke said. 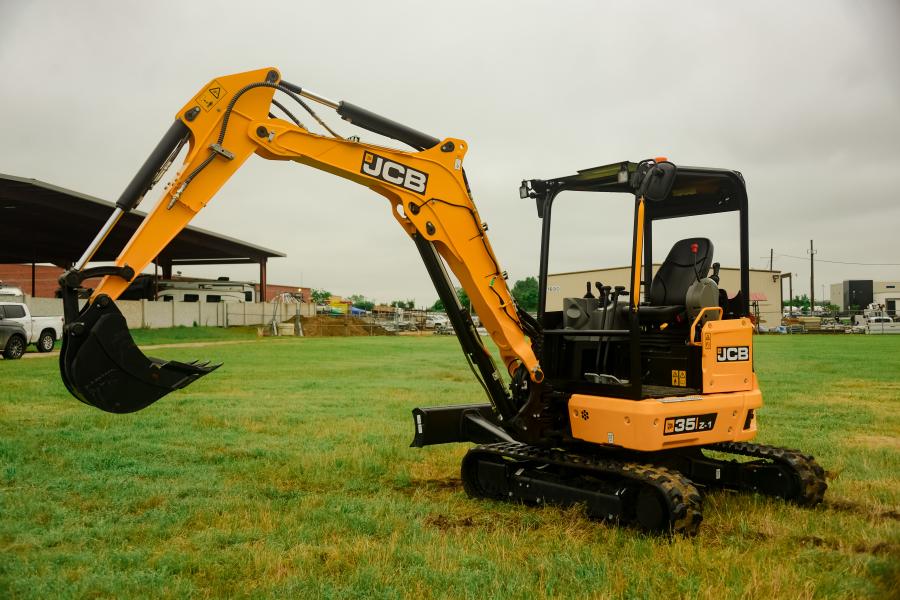 But the start up and building partnership is only part of the benefit of working with JCB, according to the South Star dealer principal.

"We love the internal creativity and innovation that JCB displays," Meinecke said. "This is a company that built an 70+ mph backhoe, because it could. It made the fastest diesel-powered tractor every built, because they wanted to. There is an innovative, entrepreneurial feel to the entire JCB organization. We want to bring their passion to the DFW market."

JCB gets the advantage of having a dealer totally committed to its full line.

"Its not our secondary line, its our only line," Meinecke said. "We wake up every day thinking about JCB. The product itself is globally second to none. And now you have a dealership that wants the business, will support the business, appreciates the business.

JCB has traditionally been strong in the rental market and Meinecke said its share of that business segment continues to grow.

"We, both JCB corporate and South Star JCB, have put a big focus on rental companies and the results have been tremendous over the last decade," he said. "If you look at the big rental companies, they are buying more and more JCB, and that gives us a tremendous service opportunity."

Now, Meinecke said, they can and will begin to grow the general construction market, along with municipalities, utilities and landscaping as areas of growth.

After returning to the states, he said, the acquisition of an existing JCB dealer resulted in him "catching the disease we know as the dirt business."

While the scale for Meinecke may be smaller at South Star than his former position, the rate of growth is impressive. From four employees at the onset to 24 now, Meinecke said once Lewisville is operational, that total will rise to 35.

As you might expect, techs will be the first hires.

"We want half of our employees to be techs at any given time," he said.

"Its all about trust," he repeated. "A satisfied customer will leave you, but a customer that trusts you will not. We're building South Star on that trust quotient." CEG