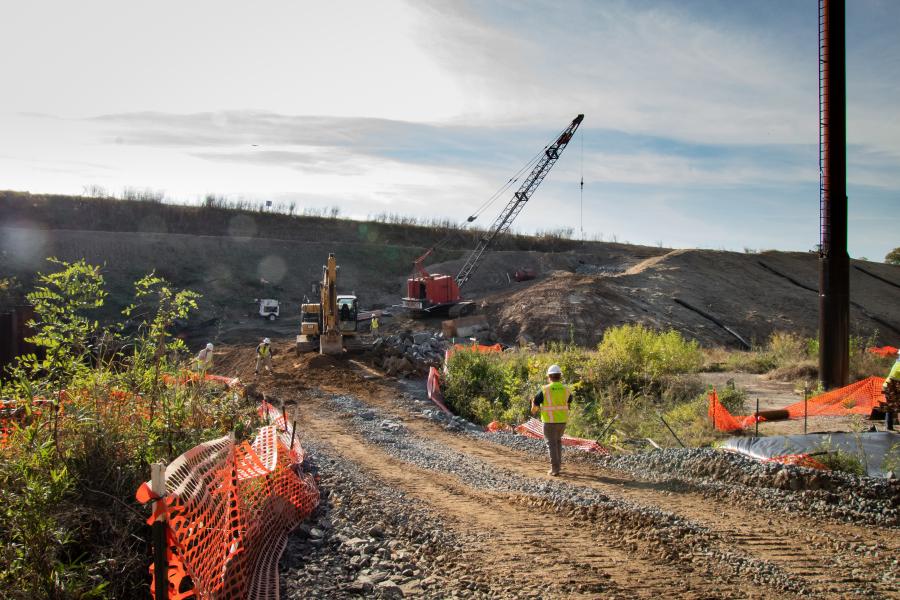 Crews on a $346 million North Carolina express lane project are on the cusp of a milestone. They're about to shift traffic to the former median, which will allow them to begin work on new outside lanes in each direction. 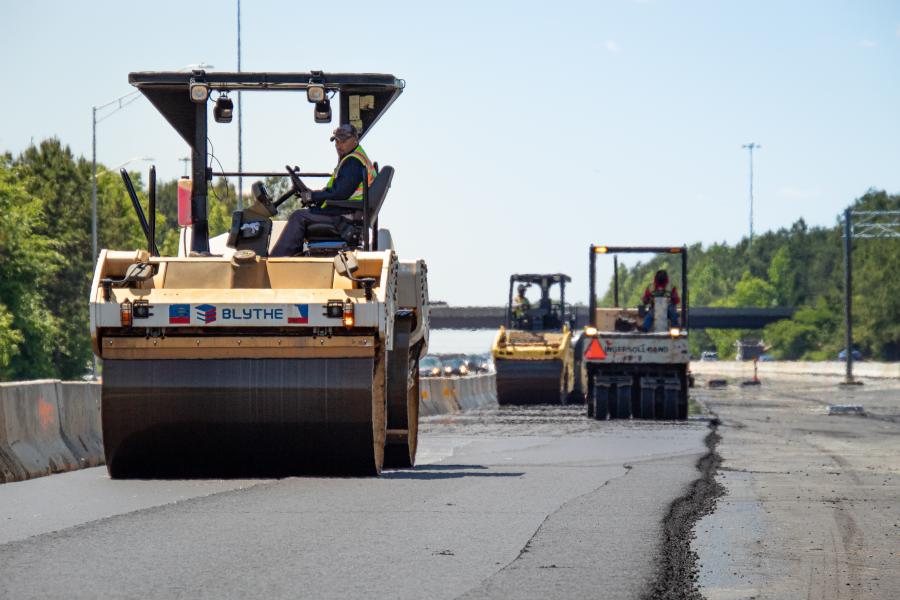 "Right now, the interstate is two lanes in each direction between U.S. 74 and Rea Road," said Brian Davis, resident engineer of the North Carolina Department of Transportation. "It is our goal to provide a third general purpose lane from Rea Road to Providence Road. The future express lanes are going to be in the existing median. We are currently building those and we'll make traffic on those lanes temporary while we build the outside lanes that will be general purpose."

The project is expected to improve travel time reliability and traffic flow in a critical transportation corridor. The express lanes will be toll lanes, but unlike traditional toll roads, drivers will be able to choose to pay the toll and use the express lanes, or continue to drive in the existing non-tolled general-purpose lanes.

"We have graded out about 80 percent of the median," Davis said. "Of that 80 percent probably 40 to 50 percent has been paved or at least has some asphalt. On the part graded, we continue to do subgrade stabilization to give us a nice base for the asphalt."

To date, crews have installed 23,000 ft. of storm drain and moved 415,000 cu. yds. of dirt, largely red clay material, said Garrett Simmons, communication manager of Blythe Construction Inc., contractor for the project. A fleet of dump trucks are bringing in material from the nearby Martin Marietta Matthews plant and the Vulcan plant in Charlotte. The materials are a mix of sandstone and pit gravel.

"Right now, in mass haul production areas, on any given day I may run anywhere from 30 to 50 dump trucks throughout the 18-mile project," Wainwright said. "The logistics of just being able to get in and out of the median productively, without compromising safety, is one of our bigger challenges." 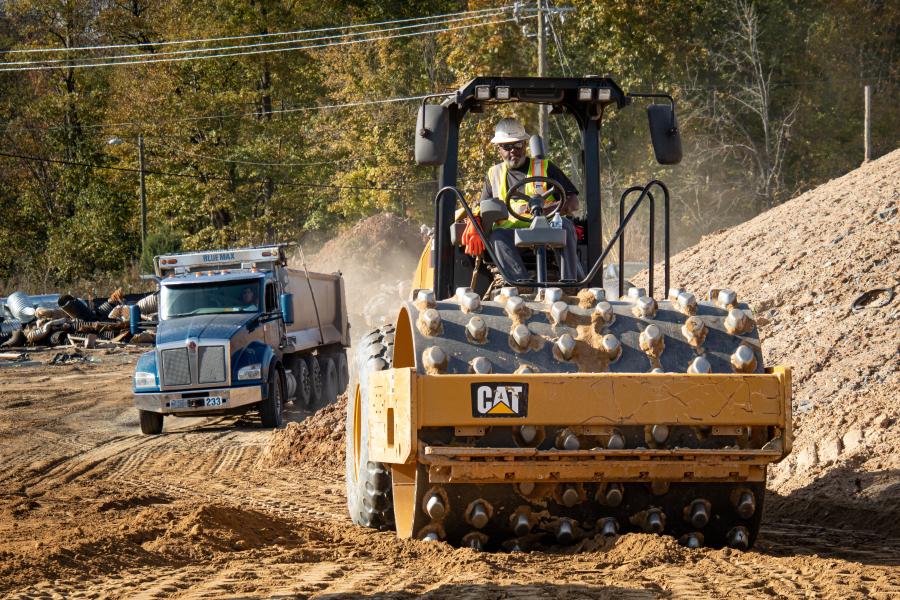 In order to keep up with the trucks, Blythe keeps two Caterpillar 336 track hoes in both quarries, plus a 330 track hoe in the Vulcan quarry.

"On the ground are dozers ranging from 650 John Deeres up to 750s," Wainwright said. "We own maybe half of the equipment. The other half is rented long term through Carolina Cat in Charlotte and James River Equipment, a John Deere dealer."

Crews also are working with a new GPS system.

"It will allow us to run two GPS systems on one base," Wainwright said. "Our equipment can hook into the base station over the wireless. It makes it really easy to move equipment from one place to the next and have everything you need instantly. Right now, the bulk of our work is going on in the median, but there also are some operations as you get up closer to the west end of the project. We've got a lot of work on the outside shoulders where noise walls are going up. I can take a dozer from the median that was putting in fill material and move it up there and instantly have the file to grade out for my noise wall and I can see the profile and alignment of the noise wall."

"The interchange includes two scissor bridges, featuring girders that run perpendicular to traffic. Bridge girders normally run parallel to traffic. The challenge it solves is the span. If we were to design a bridge in the normal manner, the span would be too great for girders manufactured today. The effect on traffic beneath the overpasses will be like driving through a tunnel."

The new general-purpose lanes are set to open in the fall of 2021, with the remainder of the project scheduled for completion in fall 2022. CEG