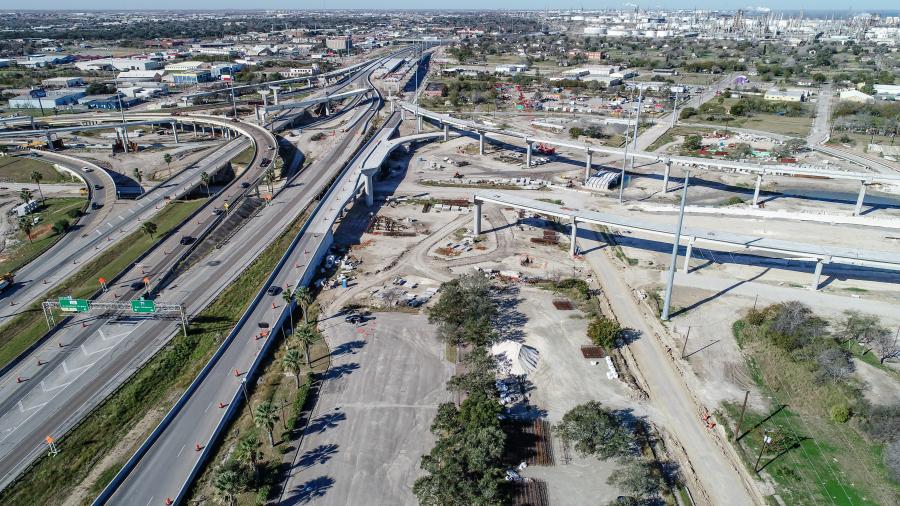 The project now has a tentative completion date of 2025. (Photo courtesy of TxDOT)

TxDOT and Flatiron Dragados LLC (FDLLC) have executed a signed letter agreement that establishes the legal framework for resolving the safety issues identified in the design of the New Harbor Bridge Project.

The agreement affirms FDLLC's responsibility to complete this work at FDLLC's expense and to TxDOT's satisfaction.

While this step is encouraging for moving the project forward, it is important to note that the Notice of Default remains in place. 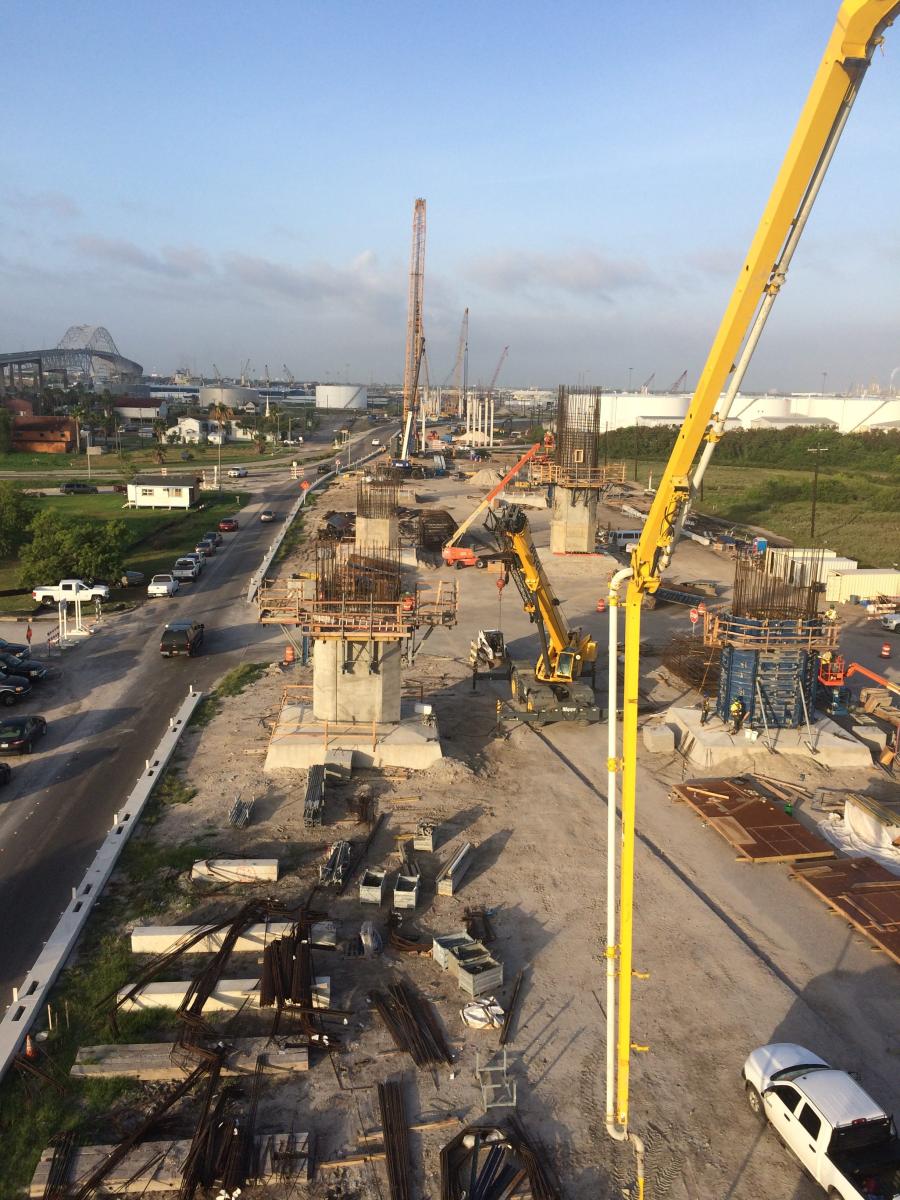 There is still progress that needs to occur between TxDOT and FDLLC in order to finalize and approve the design changes required to address the safety issues identified by TxDOT and allow for an updated schedule to complete the project.

"TxDOT understands and very much shares in the frustration that the residents and businesses of the Corpus Christi region have felt over the delays associated with the work on this project," Executive Director Marc Williams said in his remarks at the Texas House of Representatives Transportation Committee Hearing in Corpus Christi. "Our commitment remains to see this project through to completion in a manner that is: safe, responsible and expedited and to quickly provide the region with an updated schedule as soon as the design changes are approved."

Texas Department of Transportation officials and Flatiron/Dragados made an announcement during a tour of the incomplete north and south bridge approaches with local media outlets.

The project now has a tentative completion date of sometime in 2025, said Valente Olivarez Jr., TxDOT's Corpus Christi District engineer. Officials said a more specific timeline would be provided when the design concerns are resolved.

"Flatiron/Dragados feels pretty confident that we are looking at a 2025 date with completion and opening, but … it depends on finalizing the (design) solutions," Olivarez Jr. said while briefing media under the new bridge approach on North Beach.

TxDOT and Flatiron/Dragados' engineer of record, Arup-CFC, resolved their design dispute concerning the bridge's delta frames. The redesign, which Olivarez said was approved on, included additional steel to specific parts of the frame.

As a result, the work of precasting the delta frames could resume at the developer's Robstown precasting site, said Olivarez and Lynn Allison, a spokesperson of Flatiron/Dragados.

Still outstanding are the deficiencies in the bridge's main span design, including elements of the bridge's foundation and stability in certain wind conditions and the specific crane placements during the construction process of the main span.

To validate the work, TxDOT hired an independent bridge engineering firm, SYSTRA International Bridge Technologies (IBT), in 2020, to provide a third-party review of the bridge design.

The safety concerns center around design issues, which include the foundations, load and weight capacity, structure and the future stability of the main stay bridge.

TxDOT formally raised these issues with FDLLC on April 29, 2022, through a notice of non-conforming work and then directed FDLLC to pause construction on July 15, 2022, to ensure further construction did not result in unsafe conditions.