Focused and determined to win, 52 of TxDOT's best drivers gathered at the North Travis County Area Office in North Austin to decide the title of 2022 State Truck Roadeo Champion.

The goal of the Occupational Safety Division's State Truck Roadeo program is to establish safe vehicle operation and effective pre-trip inspections to reduce vehicle incidents. All full-time TxDOT employees with a valid A or B Commercial Driver's License are eligible to compete in the Roadeo — potentially thousands of operators. 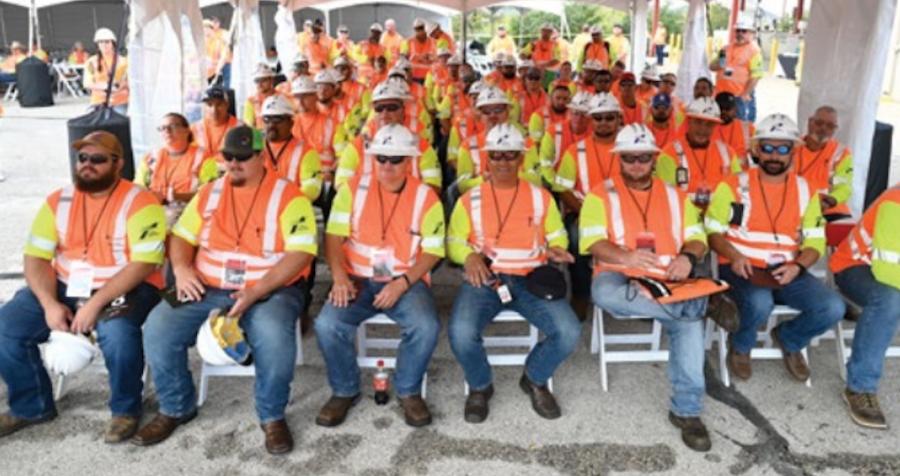 "I approached that course just like I am approaching a job site," said Kelley, who has worked for TxDOT for 12 years.

His advice for success on the course? "I would say stay calm and try not to let the anxiety get to you," he said.

Scott Black of the Dallas District, who placed third overall, was named the State Truck Roadeo Excellence Award winner for being "the driver who best exemplifies the inspiration and the spirit of the TxDOT Truck Roadeo."

In addition to the competition, the evented featured a PPE Showcase and a display from the Fleet Operations Division called the FOD Stockshow. The PPE Showcase had new and pilot PPE on display.

The FOD Stockshow displayed the latest equipment enhancements to the fleet, which included new snowplow blades. Participants and attendees could provide feedback on all of these items and collaborate for improvement. 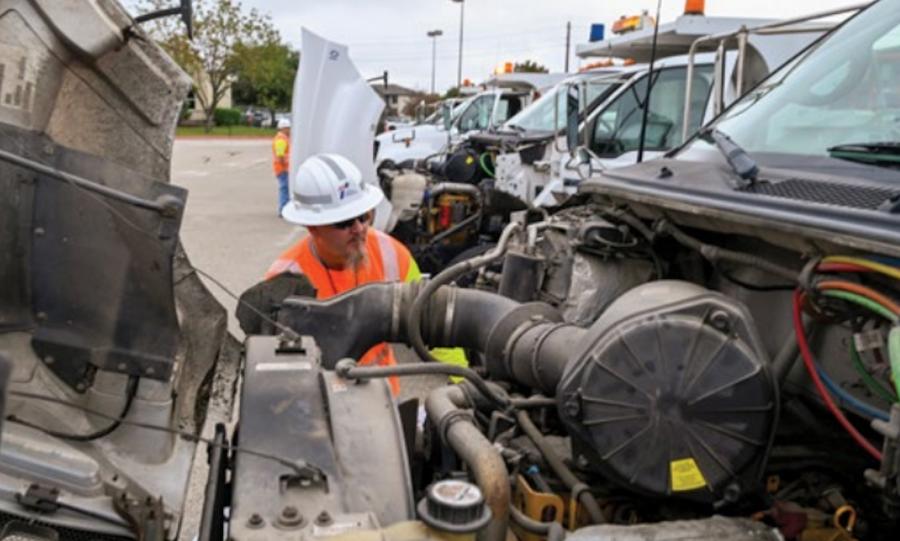 "I think it's good for our maintenance employees to shine out here and show what they've got," Mijares said. "Many of the attendees enjoy the chance to meet up with other districts that they don't usually interact with."

"Some people you meet, like when we have a deployment for a hurricane, then you don't ever see them again," said Terry McCoy of the Fleet Operations Division. "But then you come here, and you run into people. It's nice to see everybody again."

The winners were announced at an awards breakfast.

Kelley said he was excited to learn he had won and felt pretty good about his performance on the course.

"It was an honor to win at the state level," Kelley said. "I'm glad that the department puts so much emphasis on safety and has events like this."