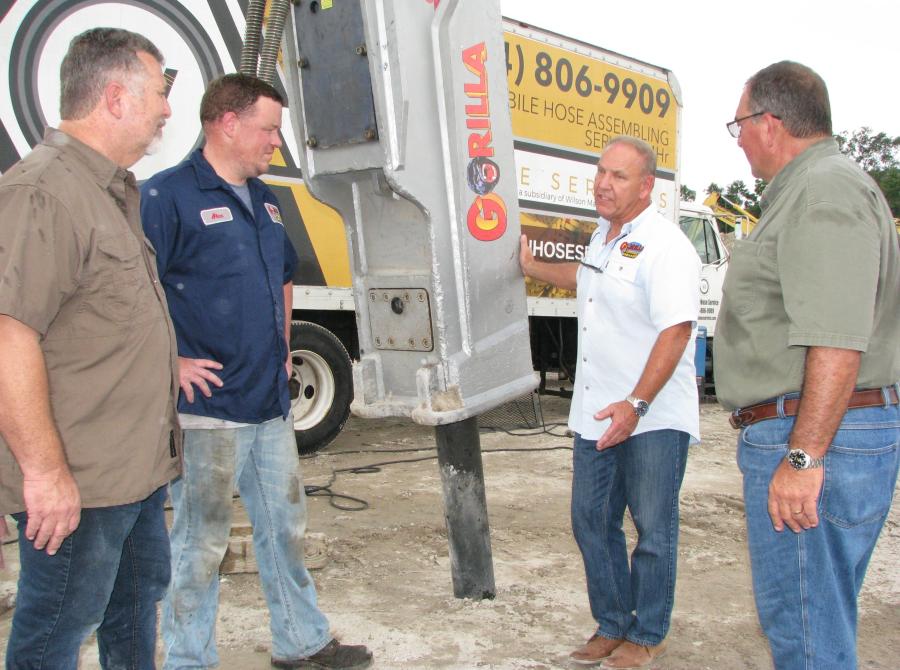 United Bros. Development Corp. of Jacksonville, Fla., needed another hydraulic hammer — the ultimate question would be which one?

Though he had used other hammers by various manufacturers over the years, David Dostie, president of United Bros., decided to try something different after reaching out to his dealer, Great Southern Equipment — a Gorilla hammer.

Bob Tedesco, owner of Gorilla Hammers, said United Bros. originally had its sights set a 14,000-lb. hammer, Gorilla's largest, but after a look at the job site in the Jacksonville, Fla., area, he recommended something a little lighter. 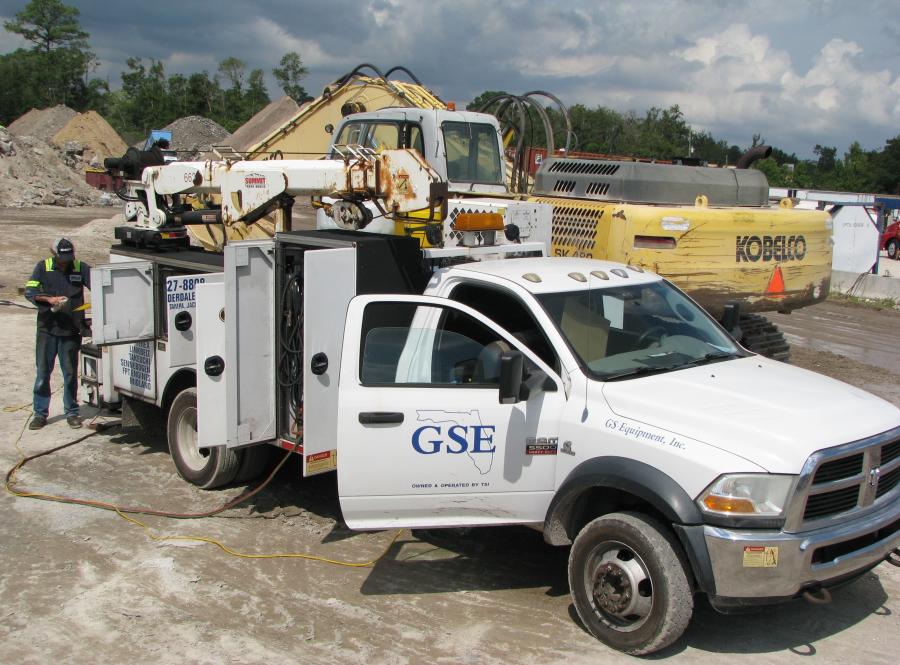 Great Southern and Tedesco worked with Dostie to install a Gorilla GXS165 10,000-lb. hammer on a Kobelco SK480LC excavator. The process took just one day, and United was able to put the hammer to work that same afternoon.

"With Bob coming in and meeting with us and telling us about his background in the hydraulics business and his expertise, I felt very comfortable that if I have a problem, they're going to come fix it for me," Dostie said.

Because of its reputation for having the most comprehensive mobile hydraulic service and to further ensure the perfect setup for the hammer and machine combo, Great Southern Equipment brought in Wilson Hose Service, based in St. Augustine, Fla., for some minor welding, fabrication, and installation of hose brackets and hydraulic lines for this project.

The key to the final steps of the installation was to check the hydraulic flow utilizing a Webtec flow meter. Gorilla has seen such accurate results with these meters that the company is now a Webtec dealer.

"The bottom line is that we do everything we can to protect the hammer and are concerned primarily with how long we can make a hammer run," Tedesco said. "I don't want the fatalistic call that the hammer has gone down. What we do want to hear is that a customer needs a replacement tool bit."