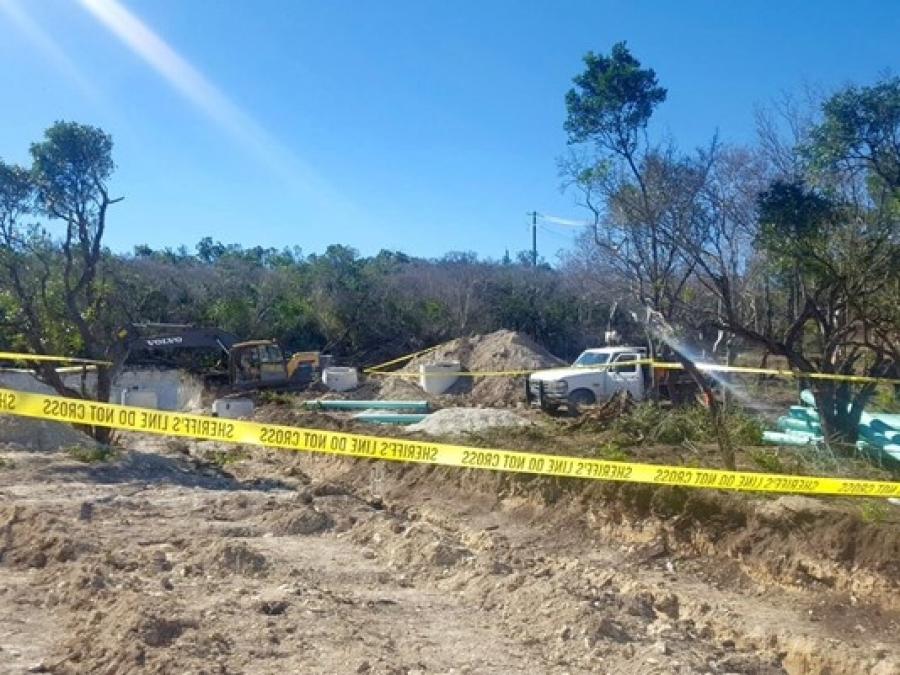 A 19-year-old female construction worker was killed Monday in a work-related accident in west Bexar County.

The fatality was reported around 10:30 a.m. at a construction site in the 13700 block of Potranco Road, the Bexar County Sheriff's Office said.

A sheriff's deputy at the scene said that a backhoe operator didn't know the victim was at the bottom of a 15-foot hole when he dropped the digger into the hole, killing her.

Family members also said Rodriguez was at the bottom of the hole with her brother, who was also working, but he had just climbed out to get another pipe, when Rodriguez was killed.

The family said the name of the company Rodriguez worked for is Step It Up Construction.

According to an OSHA web site, the company had already been cited twice for two serious violations, including a safety violation and a water and sewer line violation.

A spokesman with the U.S. Department of Labor has confirmed that OSHA has started an investigation into this incident.