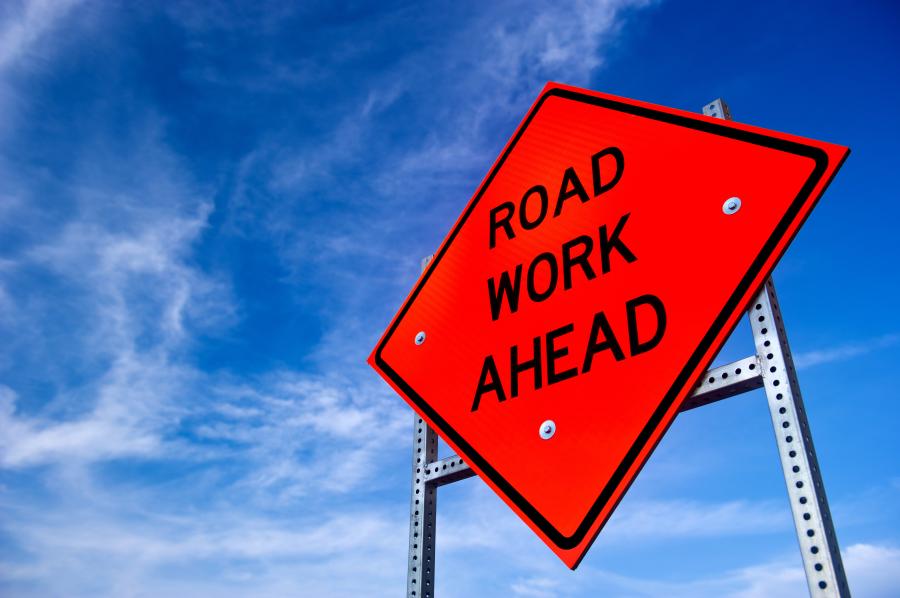 The West Virginia Legislature authorized issuing up to $800 million in bonds for road repairs and construction.

CHARLESTON, W.VA. (AP) The West Virginia Legislature on Dec. 4, authorized issuing up to $800 million in bonds for road repairs and construction over the next seven months, followed by another $800 million in the following three years.

Voters in October passed a referendum for the state to add $1.6 billion of new bonds to repair and build roads and bridges. Gov. Jim Justice pushed for it, calling it crucial to West Virginia's turnaround from several years of economic woes. Further authorization by law was needed.

“We're on our way,” Justice said. He cited the road projects, a recent GOBankingRates analysis that said the state's gross domestic product was growing 6.84 percent this year, and recently announced Chinese plans to invest $83.7 billion in natural gas, chemical production and other ventures in West Virginia over 20 years.

Justice acknowledged the turnaround he sees is just starting, but said there are other projects like Toyota's manufacturing expansion and a barrel factory that's coming.

“Can you imagine the multiplier effect of the jobs that will be created by $800 million?” Justice said. “And that's just the first tranche.”

The state has listed more than 600 planned infrastructure projects, some in all of the state's 55 counties.

The Republican-controlled Legislature early this year approved taxes and fees to support bond repayments, which Justice signed into law.

Lawmakers were called back in October and voted to strengthen penalties for violations of a law that requires 75 percent of the workforce on a state-contracted construction job be from the local labor market.

The House voted 82-6 to issue bonds after defeating an amendment 47-40 that would have added language specifying that competitive bidding is required in selecting a financial adviser, bond counselor and underwriter for the issuance.

Delegate Barbara Fleischauer, a Morgantown Democrat who authored the amendment, said it would put the bid requirement in code, ensure the public can trust the bidding is competitive and won't do any harm.

Finance Committee Chairman Eric Nelson, a Charleston Republican, said competitive bidding is standard and the added language could delay the process and risk an increase in the interest rate the state would pay.

Another amendment failed when House Speaker Tim Armstead, a Kanawha County Republican, ruled it wasn't germane since it had to do with how money would be spent and the legislation is about issuing bonds. It would have required contractors pay workers at the equivalent rate that's paid at federal projects across the state, what he called “a livable wage.”