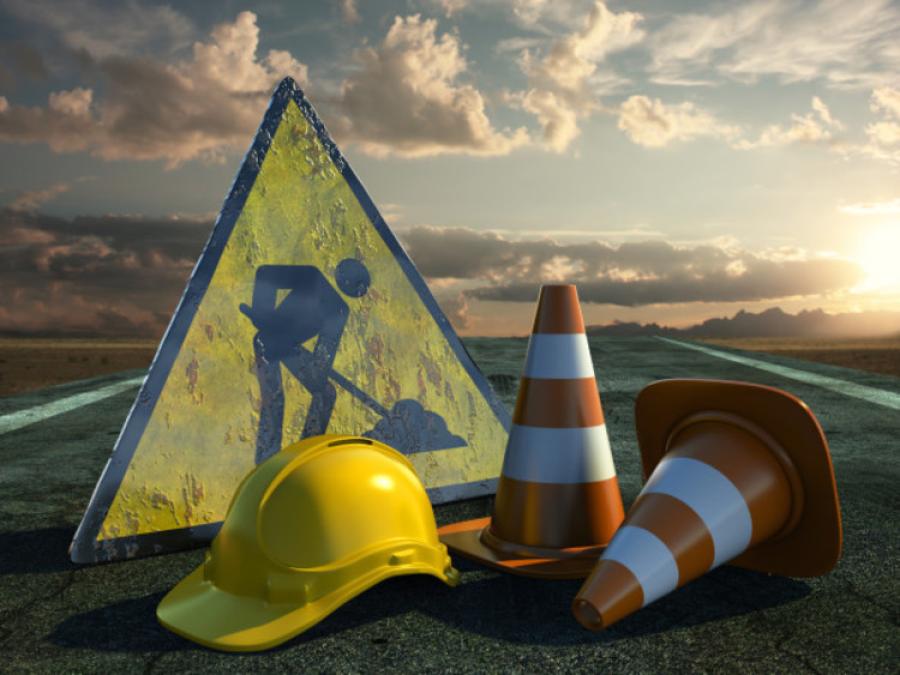 The Wyoming Transportation Commission awarded a $13.9 million contract to reconstruct 2 mi. of WYO 789 (North Federal Boulevard) in the west-central city of Riverton in Fremont County, to make upgrades on a state road that has not had a major rebuild in three decades.

The state Department of Transportation said the work is needed to improve the route's driving surface, and that the last time WYDOT reconstructed that road was in the 1980s. The contracted completion date is Oct. 31, 2019.

That was the largest contract the commission awarded among a total of $30.3 million decided at its September meeting.

WYDOT said it rebuilt another portion of WYO 789 about five years ago, and the latest contract will complete reconstruction of the entire road in Riverton. It said the contract includes sidewalk upgrades, utility and storm sewer work and installation of new traffic signals.

Among them was a $7.5 million 6-mi. lane surfacing on eastbound Interstate 80 between Granger Junction and Green River in Sweetwater County.

When it is under way, WYDOT will divert eastbound traffic to the westbound lane, narrowing traffic in both directions to a single lane in the construction zone. The project is scheduled for completion by Oct. 31, 2018.