A full staff of Ag-Pro personnel were on hand to supervise the demonstration area and answer questions regarding the wide variety of equipment on display and available for a trial run. The site provided plenty of space for operators to test out the machines' maneuverability and capabilities. Guests also could test their bucket-handling skills on a course set up with a pile of earth. Door prizes and a hearty meal were offered to all in attendance.

Ag-Pro is one of North America's largest John Deere dealership organizations with locations across Alabama, Florida, Georgia, Tennessee, North Carolina, South Carolina, Kentucky and Ohio. The dealership maintains a strong presence in Ohio with 20 branch locations situated throughout the state.

Ag-Pro was founded in 1958 and is headquartered in Boston, Ga., and as well as being the authorized dealer of John Deere, the company offers an extensive line of equipment from other manufacturers for the agricultural, construction and commercial landscaping industries. CEG 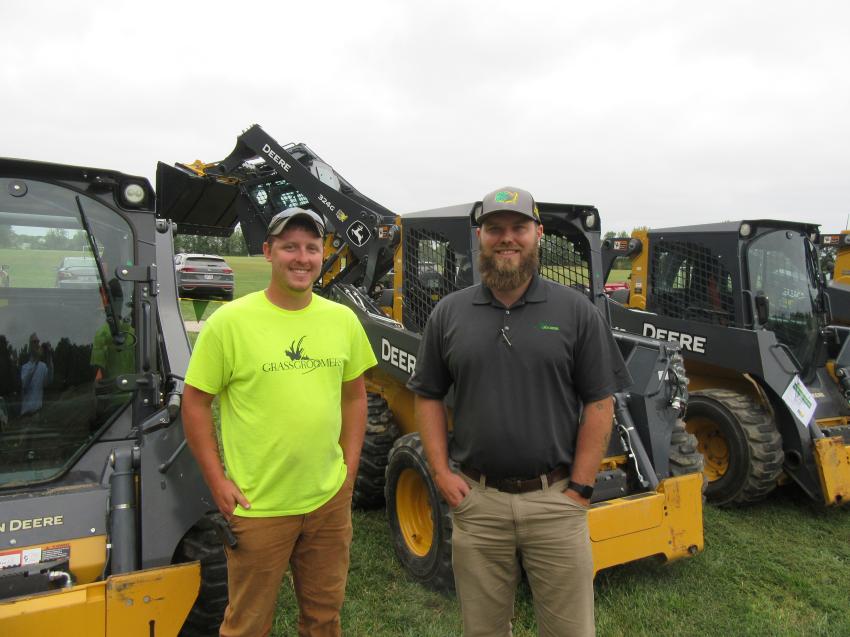 Stephen Crump (L) and Alec Harris of Grass Groomer were impressed with the smooth operation of the John Deere skid steers and mini-excavators they tried out at the event. 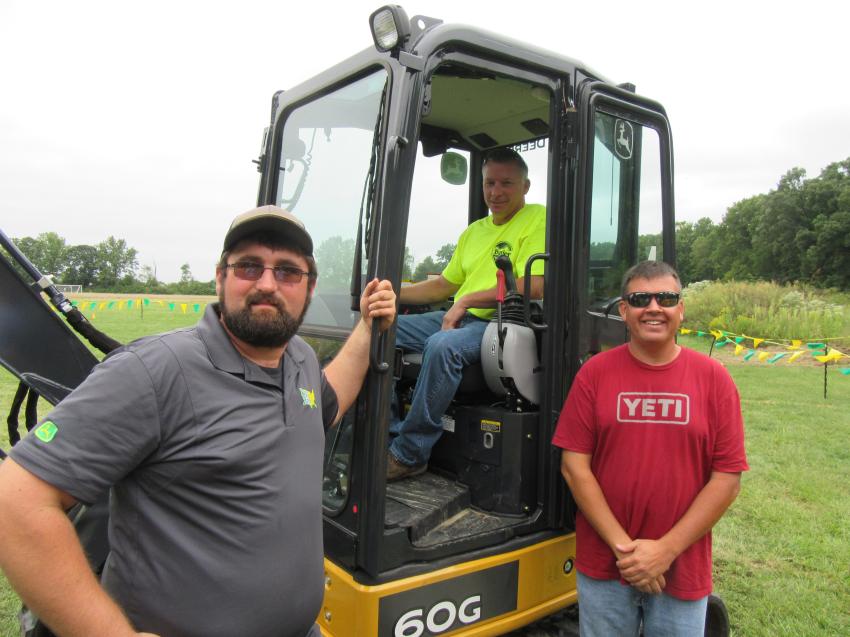 (L-R): Ag-Pro’s Easton Young reviews features of this John Deere 60G compact excavator with Chris Hildebrand and Shane Prewitt of Butler Township, who both appreciated the visibility from the operator’s position. 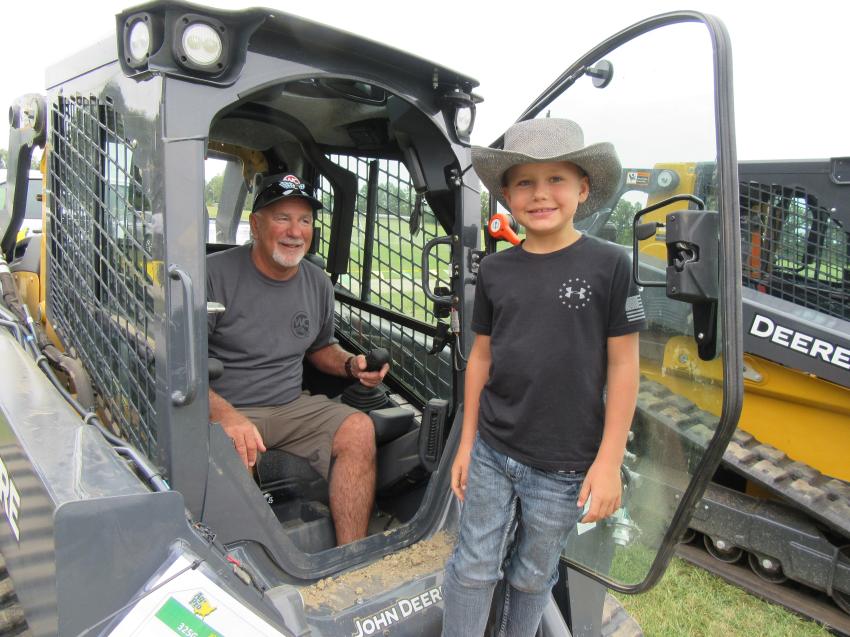 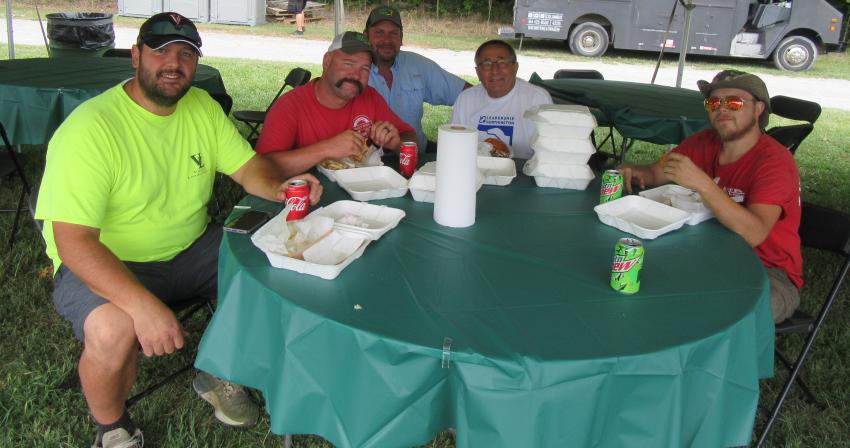 (L-R): Andrew Vitullo and David McCoy enjoy some lunch while catching up with Ag-Pro’s Jason Snyder, along with Vince Vitullo and Wyatt Hill of Vitullo Landscaping. 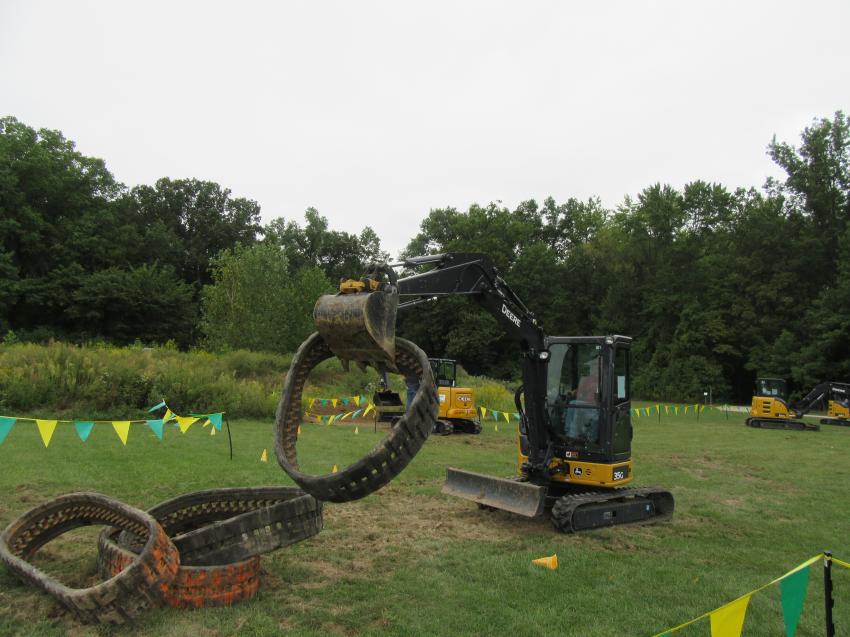 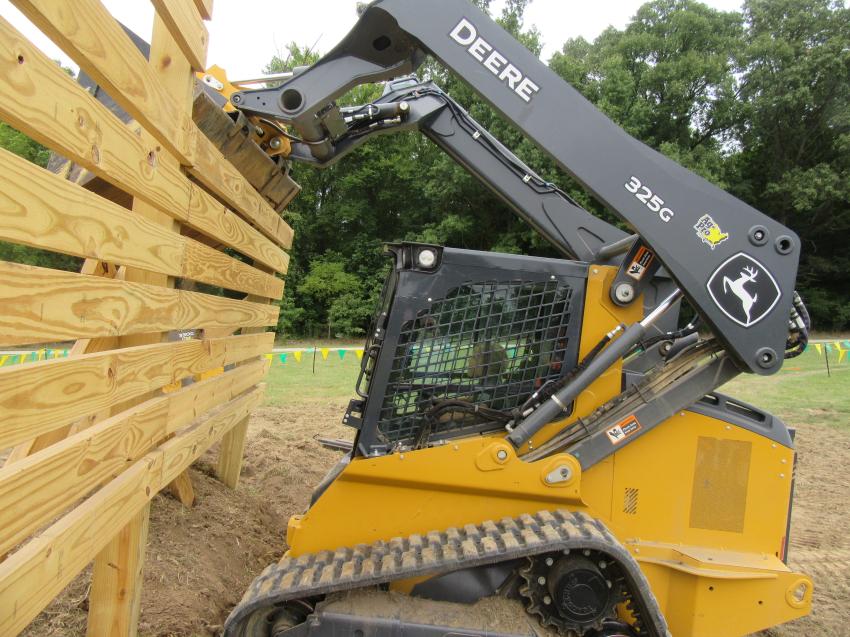 Eight-year-old Kingzton Watson demonstrates a great deal of experience and skill as an operator with this John Deere 325G compact track loader. 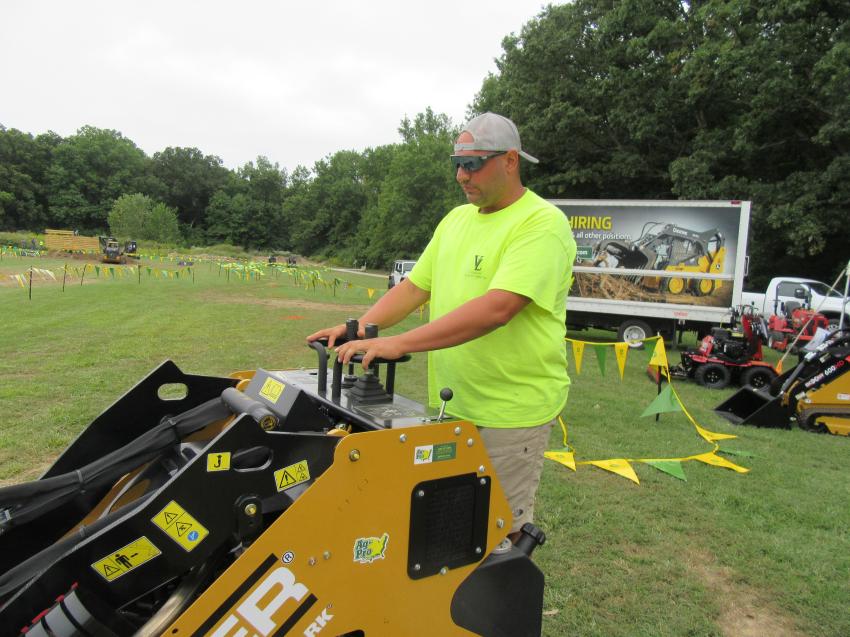