Another State Makes Plans to Win Bid for Amazon's HQ2 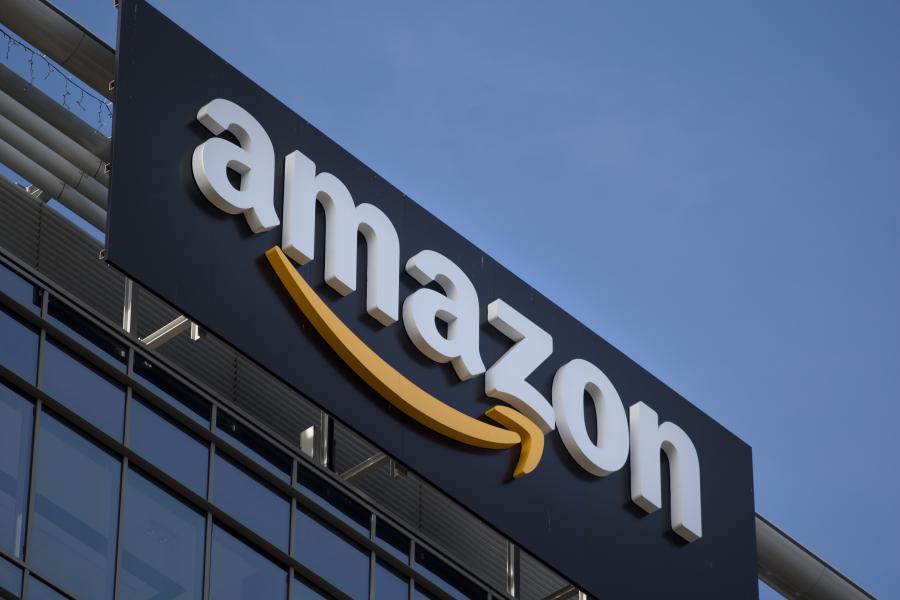 As soon as Amazon made the project's requirements public, the Rhode Island Commerce Corporation immediately said the state was “in the game,” even before certain bigger cities around the country announced their intent.

According to Rhode Island Commerce Secretary Stefan Pryor, state officials have teamed up with a new nonprofit group made up of key state civic and business leaders to propose locations throughout the state where Amazon could build its HQ2, the Providence Journal reported. Pryor said he had reached out to the Rhode Island League of Cities and Towns to get information from areas around the state about some of their best available sites for HQ2. Included in the responses Pryor received were two from the mayors of Pawtucket and Central Falls.

“We likely will advance multiple sites,” Pryor said. “Our goal is to submit the strongest possible unified proposal for Rhode Island.”

As soon as Amazon made the project's requirements public, the Rhode Island Commerce Corporation immediately said the state was “in the game,” even before certain bigger cities around the country announced their intent.

“Even if it is a long shot, as perhaps it is for any jurisdiction, we believe we have a shot,” said Pryor.

The Partnership for Rhode Island

The Partnership for Rhode Island is a nonprofit that was created in 2016 to help improve life within the state. It is made up of 10 different companies and nonprofits, with 500,000 workers and close to $300 billion in total annual revenue, the Providence Journal reported. Each organization pledged $100,000 to help the nonprofit achieve four key goals:

The group is made up of leaders from Bank of America, Brown University, CVS Health, Hasbro and the Rhode Island Foundation, among others.

According to Rhode Island Foundation President and CEO Neil D. Steinberg, the group is committed to helping the state win HQ2 with both input from members and their corporations, and funding, the Providence Journal reported.

“I like the idea that we're shooting for the stars, that we're willing to play,” said Steinberg.