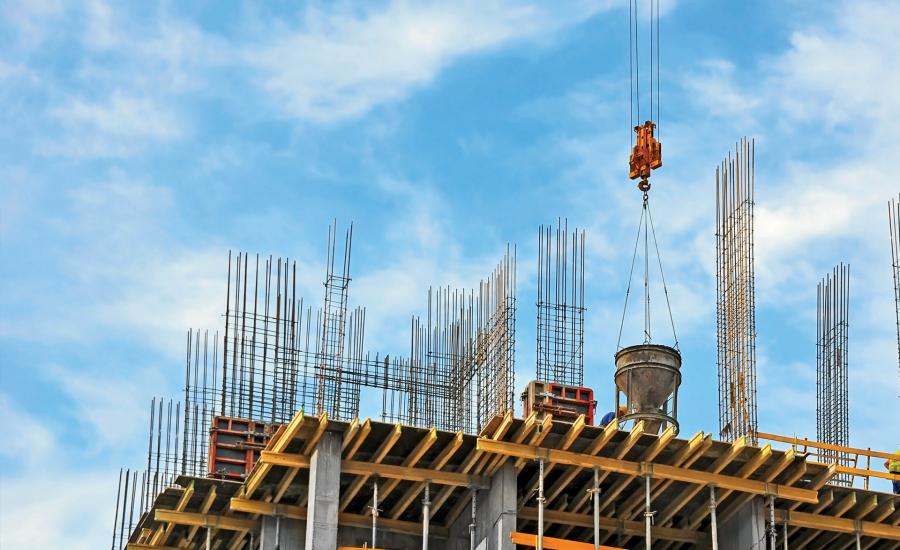 Construction employment increased in 250 out of 358 metro areas between September 2016 and September 2017, declined in 56 and stagnated in 52, according to a new analysis of federal employment data released Oct. 31 by the Associated General Contractors of America. Association officials noted that continued strong demand for construction is placing new strains on an already tight construction labor market.

“Construction firms in many parts of the country continue to expand to keep up with demand for their services,” said Ken Simonson, the association's chief economist. “Yet construction growth would likely have been even more robust if contractors could find more qualified construction workers to hire.”

Association officials said that even as construction firms continue to expand most firms report having a hard time finding qualified workers to hire, particularly for craft positions. They added that construction firms will likely add even more new jobs in many parts of the country if Congress and the President work together to increase funding and add flexibility to the federal career and technical education program known as the Perkins Act.

“Given how tight labor market conditions are in many parts of the country, construction firms are having to find ways to do more construction with fewer people,” said Stephen E. Sandherr, the association's chief executive officer. “If Washington officials would make much-needed investments in career and technical education the construction industry would be able to put even more young adults into high-paying construction careers.”