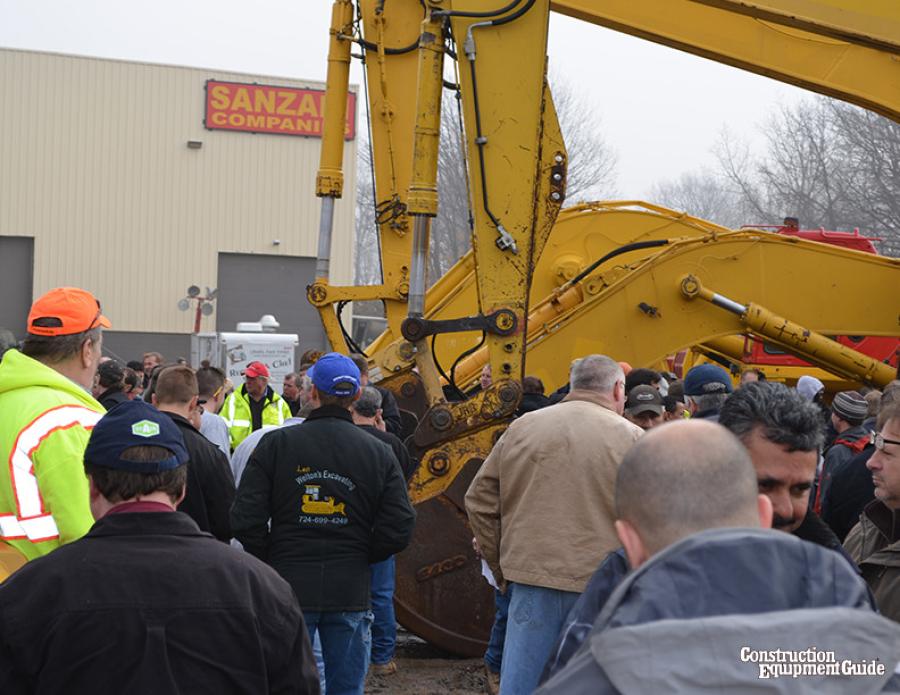 Deep Inside A Mountain, Construction Continues On 10,000-Year Clock

The founder of Amazon, Jeff Bezos, has been focused on choosing a location for the company's second headquarters, but has also been busy with a side project. Currently, he is working on a 10,000 year-clock built inside a hollowed-out mountain in the Sierra Diablo mountain range in Western Texas. Meant to be a signal of long-term thinking, the massive timepiece tracks time for millennia by using day and night thermal cycles. It will be years until the construction of the clock is complete, but even when it is, visitors will find it difficult to gain access since it is hours away from the closest airport and a hike of 2,000 feet above the valley floor.

After almost of decade of inactivity, construction on the U.S.-98 and SR-158 extension projects in Mobile, County, Alabama have resumed, beginning with work on Big Creek Bridge. The Alabama Department of Transportation is overseeing the efforts that are expected to be completed by fall 2018. The scope of the project includes building the entire foundation and performing the earthwork for four lanes, paving two lanes, and creating interchanges along the highway. The Alabama Department Of Transportation will pursue the ultimate divided four-lane design with fully functional, freeway-style interchanges.

The Rhode Island State Senate has approved a proposal to provide public subsidies to help fund a new baseball stadium for the Pawtucket Red Sox. Two companion bills have passed through the chamber, both winning by a majority of 26 to 9. The legislation will help the Boston Red Sox's Triple-A affiliate build their new stadium in Pawtucket, Rhode Island. Under the proposed plan, the state will pay for $23 million of the $83 million stadium.

Truck driver Howard Sexton III from Mickleton, New Jersey continued on the road for a mile after being struck by a falling metal conduit. The accident occurred around 6 p.m. on February 21 inside the Lehigh Tunnel. The victim was deceased by the time troopers and turnpike maintenance workers reached the truck on the shoulder of the turnpike. The conduit came loose in the southbound tunnel, which opened in 1991. The tunnel's most recent inspection occurred in September 2016; as of December 2017, the agency has been seeking out bids to replace the tunnel lights and work on the tunnel's infrastructure is expected to begin this spring.

Crews have been making progress on repairs to the Oroville Dam's emergency spillways. Kiewit Infrastructure West Company, who was contracted to perform the repairs, stopped work on the main spillway over the winter, but there are plans to resume working in the coming months. hey will still be on track to meet their January 2019 deadline. Once completed, the spillway will have the ability to release up to 270,000 cubic feet of water per second.

Those are just a few topics we have been talking about over the past week. For more news and industry updates, check out Construction Equipment Guide's Industry News Page and our Industry Blog Page.