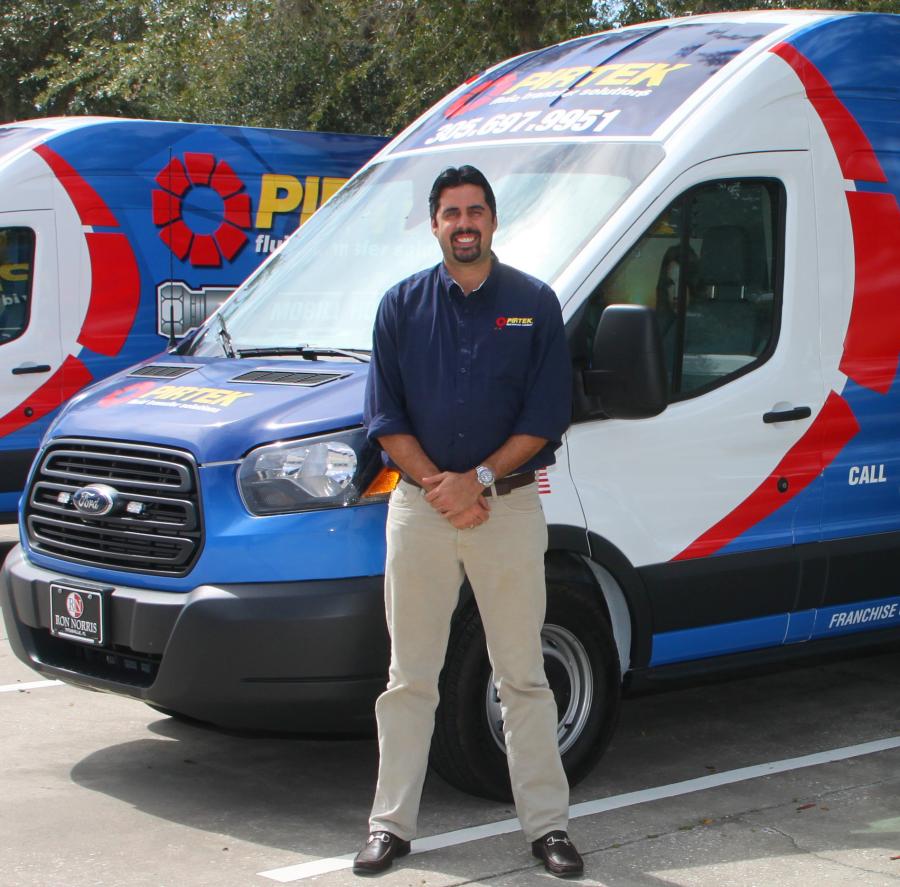 PIRTEK, a fluid transfer solutions company, is continuing its expansion across Florida and the United States with the opening of PIRTEK Daytona and PIRTEK Fort Lauderdale. Both locations opened in June under the company's Tier 2 model, bringing the total Florida PIRTEK franchises to 13.

“Some of our customers in Doral also do work in Fort Lauderdale,” Shortt said. “They've asked us if we could have a presence in that area so we can take care of their hose issues. We're taking the step forward.”

PIRTEK rolled out its Tier 2 mobile-only option in 2016, enabling entrepreneurs to start up a franchise at a lower point of entry. Under Tier 2, a franchisee can keep the inventory in a small warehouse or storage facility and lease two vehicles. The standard Tier 1 model requires a franchisee to have a full service and supply center staffed with six team members and at least two mobile service vehicles. Tier 2 owners are expected to advance to a Tier 1 location in three years.

“I did my research,” he said. “Now we're building relationships, getting the message out that we're not a new company. We're part of a successful presence in Doral and we're backed up by a worldwide franchising company that's been around for more than 30 years.”

“It makes franchise ownership more accessible to a larger group,” said Ferretti. “It also enables existing owners to own multiple franchises. We wanted to take advantage of that benefit so would could expand and consolidate our coverage area on the coast.”

Volusia County, he said, is a solid market for PIRTEK because of all the marinas, manufacturing and rental business — much like the customer base in Fort Lauderdale and in his Space Coast location.

“It should be similar to the business we're doing in Brevard County,” he said. “We expect PIRTEK Daytona to be a strong location for us, and we're looking forward to growing it into a Tier 1 as soon as possible.”