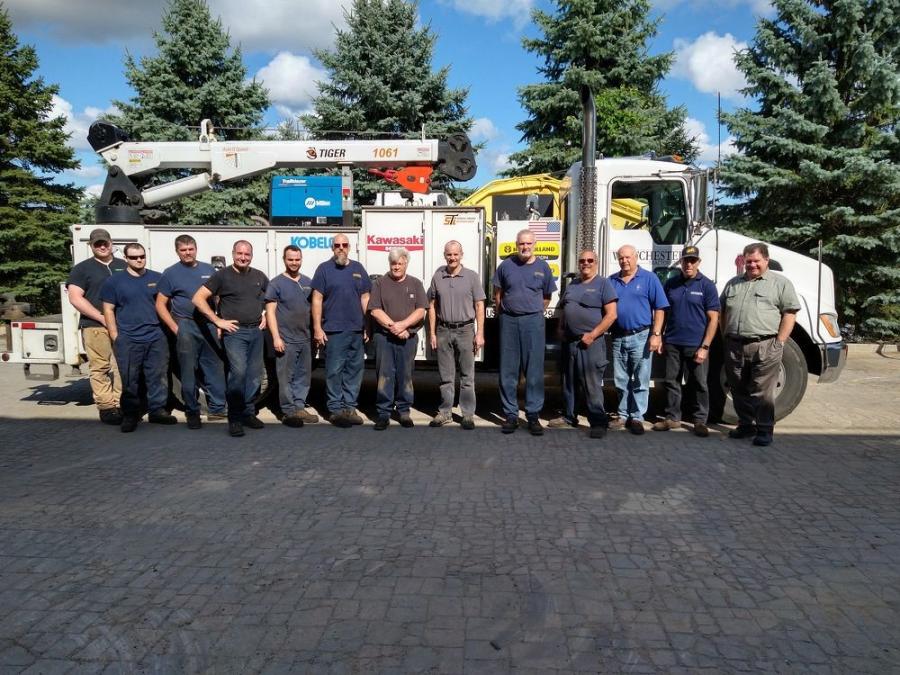 After 42 years of uninterrupted service, Rick Palmesi is retiring from Westchester Tractor.

Palmesi's tenure began in 1978, when, fresh from automotive school, he interviewed with John Apple, founder and president of Westchester Tractor. Westchester, which had only been in operation for one year, was at that time a Ford tractor and construction equipment dealership.

Palmesi started out as a technician, and over the years did just about every parts- and service-related job the company had to offer, before eventually landing in the service manager position.

"The service manager position has certainly evolved over the years," Palmesi said. "When I was first introduced to the job, it basically revolved around taking care of the billing, answering the phone and working on the shop floor. Today, the job entails overseeing nine technicians, recruiting, hiring and retaining new technicians, working with local vocational schools to develop educational opportunities for students interested in working in the trades, assisting with warranty administration, scheduling all service repair work and working together with the shop forman on solving complicated service issues."

According to Palmesi, one of the biggest challenges associated with the service manager job is hiring new employees.

"Finding individuals who are willing to work, capable of working and have an aptitude for working in this industry is extremely difficult," he said. "Vocational work just does not seem to appeal to today's job applicants.

"I have done a number of things to try and change that, including making presentations to our local BOCES school to try to recruit some interest from high school students. We also work closely with New York State's ag and technical colleges, specifically SUNY Cobleskill and SUNY Morrisville, to try to pick up trained technicians as they are graduating from the universities. Unfortunately, today's engines are so advanced it takes a college educated technician to be able to effectively service these machines." 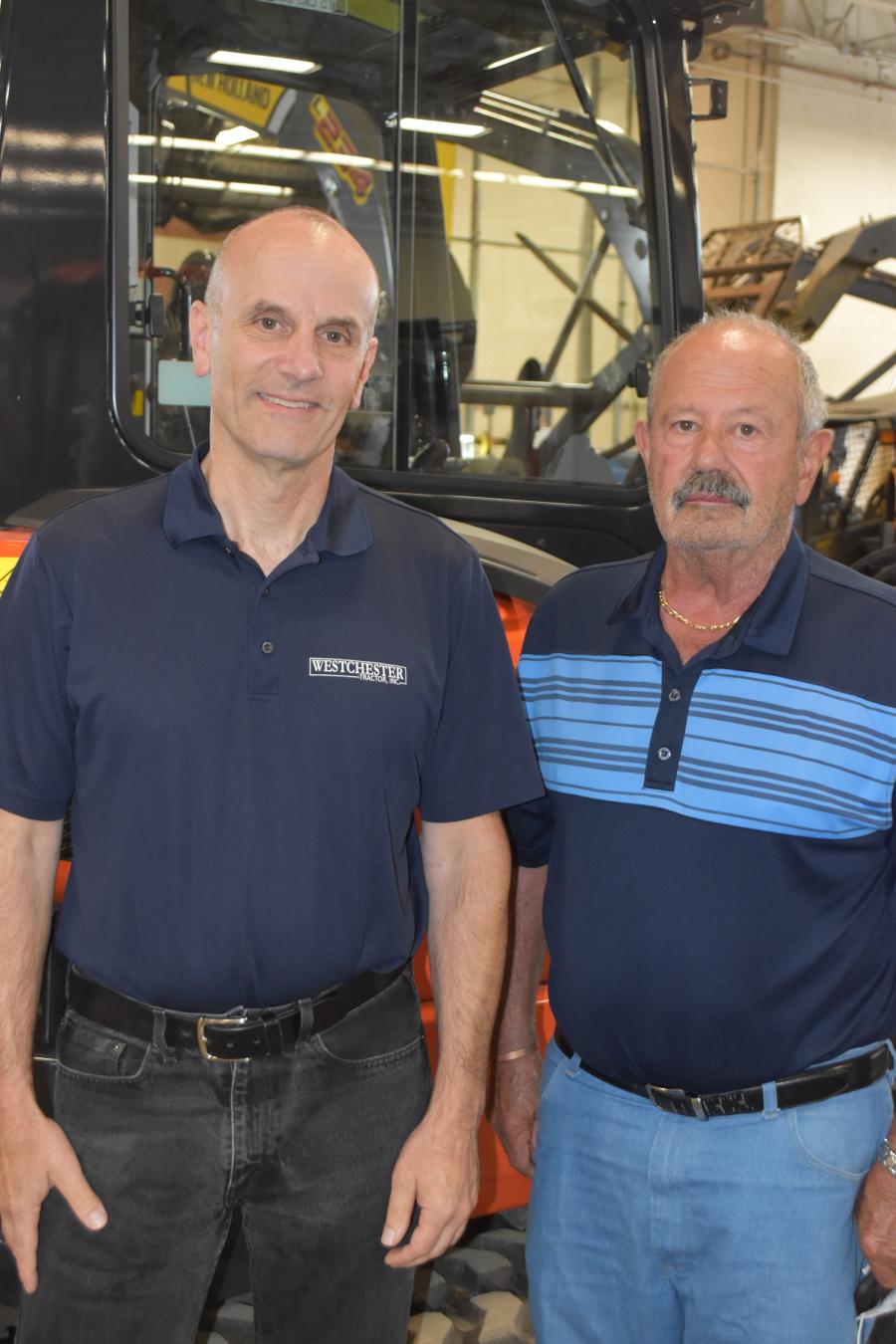 In 1977, Westchester Tractor's construction equipment line was essentially made up of Ford loaders and Ford tractor loader backhoes. Many years later, Ford would be bought out by what is known today as New Holland. Westchester Tractor also offered Eager Beaver trailers, which it continues to offer today.

"Certainly the number of products that Westchester Tractor represents has broadened significantly and with that the base of knowledge that our service department needs to have to properly support those products has increased accordingly," Palmesi said. "We went from basically representing one line to a product offering today that includes New Holland, Kubota, Kobelco, Hitachi, Bandit, Avant, Bomag and others, and each one of those lines are significantly more technologically advanced."

Among the biggest changes he has seen in equipment over his years of service is the emissions evolution in diesel engines.

"The EPA standards have forced such a dramatic reengineering in how these engines are built and need to be maintained it has been extremely difficult to keep up with, and that creates an even bigger challenge of keeping our customers educated in how to use and maintain these engines," he said. "In the course of a day, nearly half of the phone calls that we receive are emissions related. Fortunately, during the course of a phone call, we are able to troubleshoot a good percentage of these situations and take care of the customer without him having to bring the machine in."

A successful service department takes talented and motivated employees at every level. Palmesi said he's been fortunate to have a great supporting cast during his tenure.

Palmesi's coworkers are sorry to see him go.

Doug Wood, a Westchester Tractor employee for 31 years, and John Brinkerhoff, a 36-year employee, both spoke of Palmesi's honesty.

"As a supervisor, what I admire most is his rigorous honesty," Wood said. "If you ask him a question, you will get an honest answer. You may not like the answer, but it will always be fair. He is one of the fairest individuals I have ever met. Service manager is the hardest job in this place, every problem ends up on his desk. I have no idea how he does it. We will miss him very much."

"Rick is extremely levelheaded and honest beyond a shadow of a doubt," added Brinkerhoff. "There has never been any need to second guess what he is saying. I grew up working as a technician here and he has made the experience an absolute pleasure. It takes a special kind of person to deal with the wide varieties of personalities in the shop and the customers and Rick has been the perfect man for the job."

Jeff Underhill, a sales representative for 40 years, credited Palmesi with handling a tough job, and doing it well.

"Problems are placed in front of him and he finds the solutions," he said. "These days, it is not very often that you find a service manager who has a mechanical background. The end result is a service manager who really knows what he is talking about which is going to make him extremely difficult to replace."