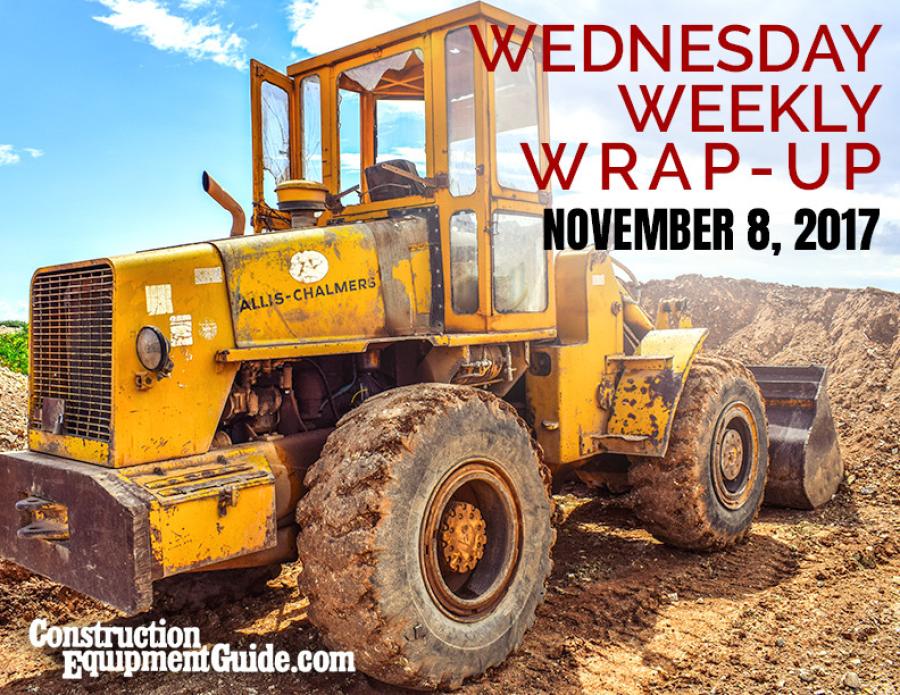 Where Will Amazon Choose To Build HQ2? Study Has Ideas

A study has zeroed in on the potential sites for Amazon's new HQ2. The study factored in public transportation, costs of living and business, quality of life, the number of tech employees, tax policies and access to higher education. The winners based on all of those facts are New York City, San Francisco, Washington D.C., Seattle, and San Jose. It is reported that Amazon is looking for a new home that isn't on the West Coast, so with Seattle and San Jose being eliminated, that adds Boston and New Orleans to the mix. At this point, it is up in the air where Amazon will choose.

Renovation Of Ancient Dam To Unlock Secrets Of The Past

Renovations have started on a 2,200-year-old dam that could reveal a lot about the climate change over thousands of years. The Orukaya Dam in Turkey, which was built under Roman rules around the year 65 B.C., after the fall of the Pontiac Empire. The restoration projects will include taking soil samples from the location. By doing this, scientists can get a better understanding on how nature has changed since the dam was built. Archaeologists would like to use this as a chance to understand how the dam was built.

Could Timber Skyscrapers Be The Future Of Construction?

A proposed 80-story beechwood skyscraper on Chicago's River Beech is a joint research venture between Cambridge University, Perkins+Will Architecture Firm, and Thornton Tomasetti Structural Engineering Firm. If it is built, the structure will be a major player in high-tech timber as the latest building material. Tall timber will become a common construction material after some more testing is conducted. If this is built, the structure will be the world's tallest wooden tower.

The new GOP tax plan could mean less lavish sports stadium for fans. Between 2000 and 2016, 36 of 45 major-league stadiums used tax exempt-bonds to help foot the construction bill. If the plan passes then the investors that purchased these bonds would be required to pay federal income taxes on the interest. The new taxation plan would make the construction of these stadiums more expensive, but that's not going to stop them from being built.

Three generations of one family have a combined 100 years of experience paving roads in Yankton County, South Dakota. Harry Luurs, the grandfather of Tom Mahan has more than four decades of experience as an engineer in the road construction business. After he did a stint as an engineer for the Marines, Luurs was convinced into doing county road work before he returned to civilian life. Check out the rest of the article!