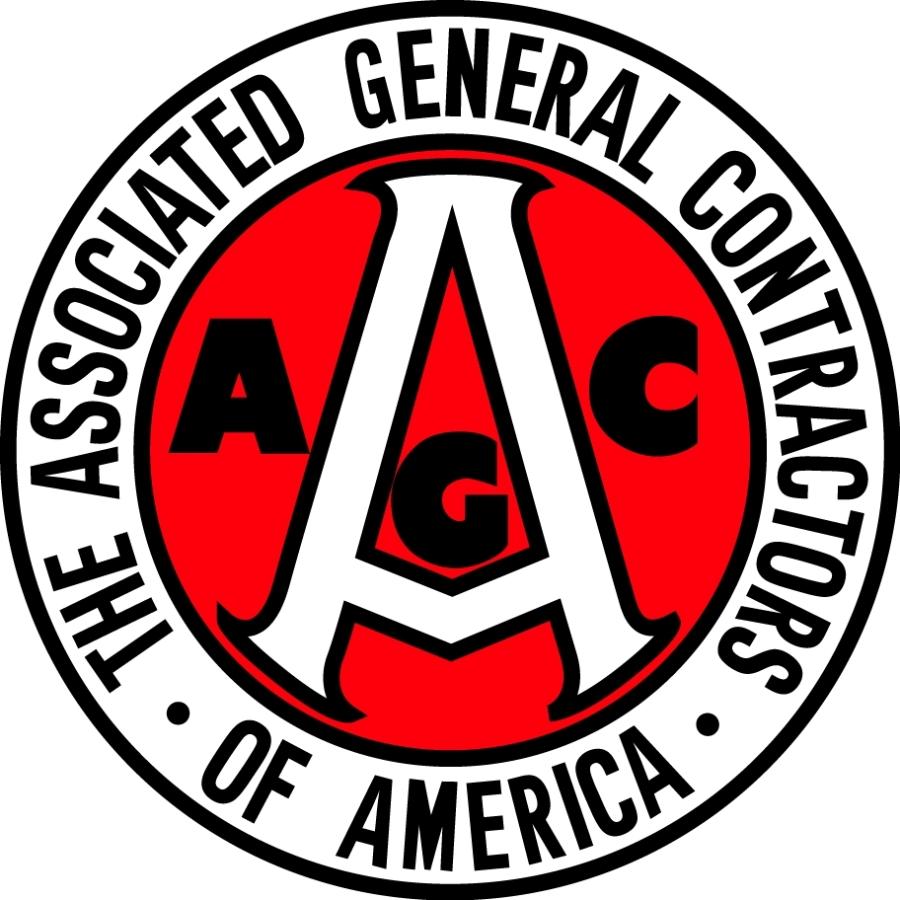 Forty-one states added construction jobs between June 2016 and June 2017 amid continuing widespread demand for construction services, while 25 states and the District of Columbia added construction jobs between May and June, according to an analysis by the Associated General Contractors of America of Labor Department data released July 21. Association officials said the smaller number of states adding workers in the latest month may indicate a shortage of qualified job seekers, rather than a slowdown in demand for construction.

"Contractors in most of the country say they have plenty of projects booked and would like to hire more workers if they could find them, so it is likely that some states with monthly employment declines have a shortage of workers available to hire rather than a slowdown in work," said Ken Simonson, chief economist for the association. "Given the low unemployment rate in most states, other industries are competing hard for workers, making it difficult for contractors to find new construction workers, let alone experienced ones."

Association officials urged Washington officials to help address growing labor shortages in the construction industry by taking steps to expand training opportunities for students and young adults. Such steps include expanding investments in secondary career and technical education, making it easier to establish apprenticeship training programs in all market types and allowing for more charter schools and career academies that focus on construction skills.

"The need for more craft workers in fields like construction is growing every month," Stephen E. Sandherr, chief executive officer for the association, said. "There is a correspondingly urgent need to put in place measures that can expand training opportunities for people considering careers in construction."